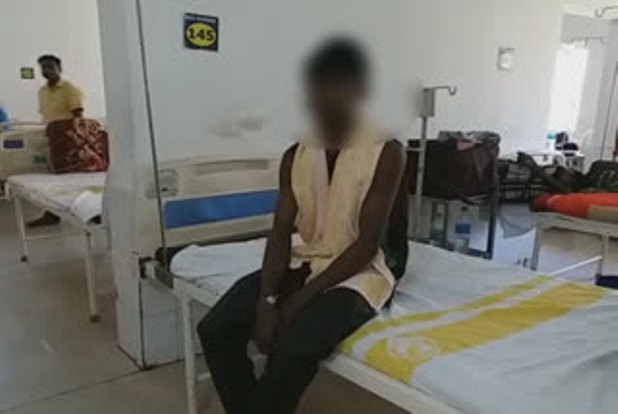 Rourkela: While the entire world is under COVID-19 attack, a bizarre incident was reported from Sundargarh district where a youth attempted suicide reportedly out of fear to have been contracted infection.

The victim has been identified as Shingra Mundari, a resident of Lankoi village in Sundargarh district.

According to reports, the youth and his friend had migrated to Chennai for work. During nationwide lockdown to fight COVID-19, the duo had returned to their village. However, Mundari made his way back to his home after halting 2-3 days at another village.

On receiving information about his arrival to the village, the locals had approached ASHA workers to conduct test for Coronavirus.

As the youth had travelled to village from Chennai, the COVID-19 affected city in the country, the villagers suspected that he might have been infected with the virus. After the rumour spread to the village, he attempted to end his life fearing the disease.

The locals rescued him in critical condition and rushed him to a nearby hospital. After his condition deteriorated, he was admitted to the Rourkela Government Hospital (RGH), where he is stated to be stable.

RTOs in Odisha to remain open during lockdown