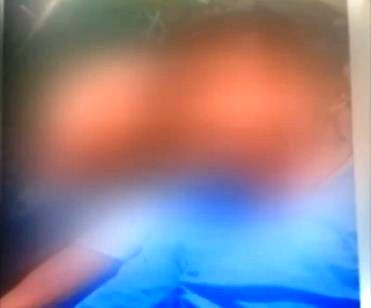 Kendrapara: A youth of Pattamundai area in Odisha’s Kendrapara district has been arrested for allegedly blackmailing a girl with video of their intimate moments.

The arrested has been identified as Soumya Ranjan Sahu.

According to reports, Sahu had forced the girl to have physical relationship with him and recorded the private moments.

Later, he threatened the girl to post the video on social media and make it viral if she resisted his advances.

Acting on a complaint lodged by a relative of the girl, Pattamundai police registered a case and arrested the accused.