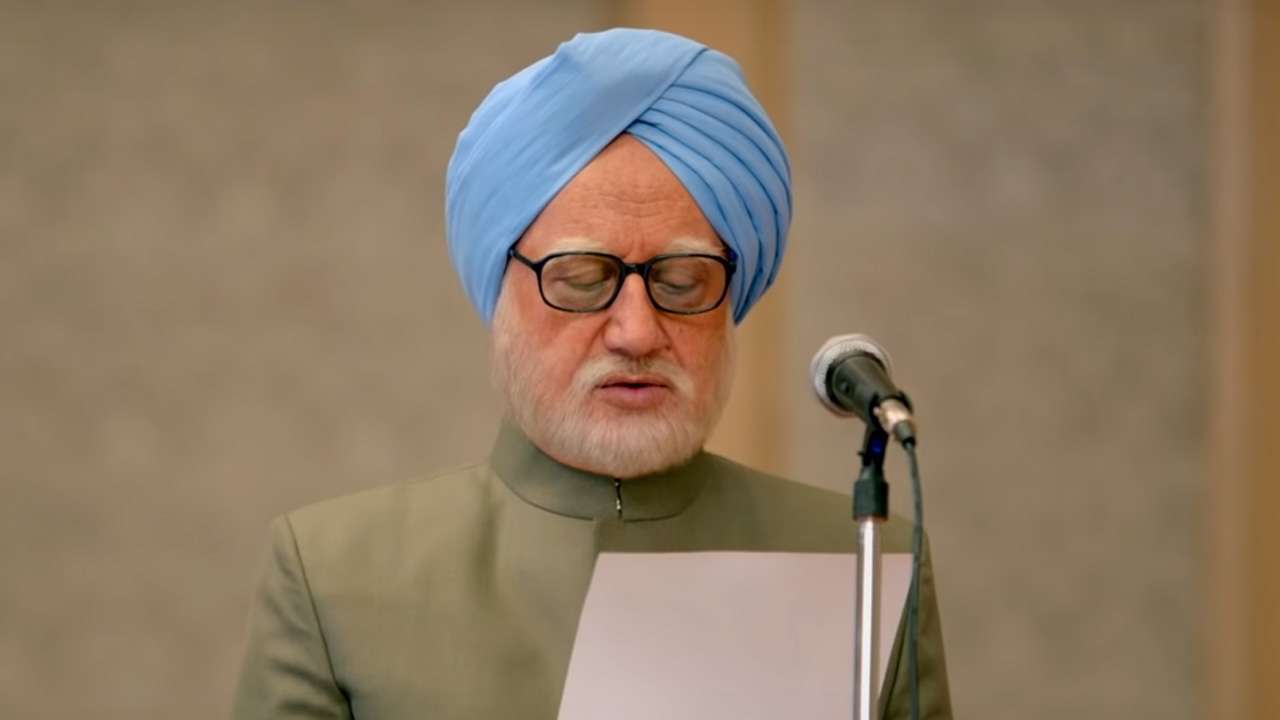 Bhubaneswar: Alleging incorrect portrayal of various characters in the upcoming Bollywood movie “The Accidental Prime Minister”, the Odisha unit of Youth Congress threatened to stall the release of the Anupam Kher- Akshaye Khanna-starring political drama in theatres across the State.

The Youth Congress has decided to protest its releases after an official trailer of the movie, a biopic on veteran Congress leader and former Prime Minister Dr. Manmohan Singh, based on a book with the same name by Sanjaya Baru, who was media advisor of Dr. Singh, was released on Youtube.

The Youth wing of the age-old party alleged that the movie, in its trailer, shows an attempt to malign the party and defame Manmohan Singh. “We demand a full screening of the film before its official release in India and abroad. The producer and director will have to re-edit the film if there are any un-factual scenes or incorrect facts,” Odisha Pradesh Youth Congress (OPYC) Loknath Maharathi told Odisha Sun Times.

“We are not happy and it’s not acceptable the way Manmohan Singh, Sonia Gandhi and Congress party is shown in the movie’s trailer.”

Maharathy said his party will send a letter to the film’s producer demanding a pre-release screening of the film. “We will hit the streets if our demand goes unfulfilled”.

A Congress leader alleged that the movie is totally funded by the BJP keeping the elections in mind. “From its trailer, it seems the film has been funded by the BJP to defame Sonia Gandhi, Rahul Gandhi, Manmohan Singh and the party,” Bhubaneswar District Congress President, Manas Choudhury said.

Earlier in the day, in a similar move, the Maharashtra unit of Youth Congress has decided to stop the film’s release in India and demanded a special screening. A letter in this regard was sent to the producers of the movie demanding a re-look into the portrayal of various characters in the film.