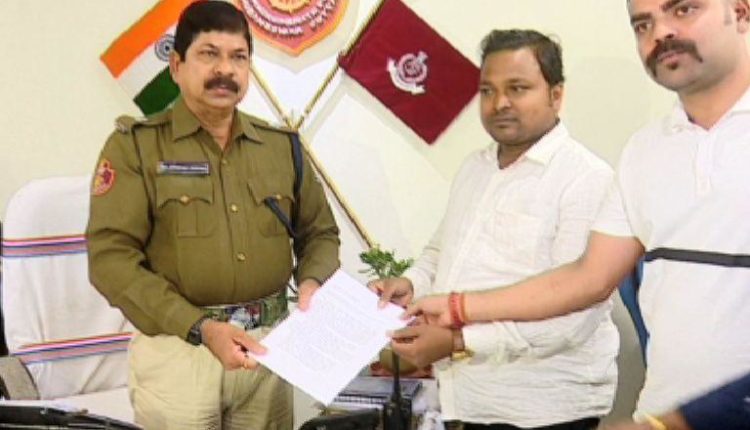 Bhubaneswar: Alleging that attempts were made by an Odia daily to tarnish the images of Father of Nation Mahatma Gandhi and first woman Prime Minister of India, Indira Gandhi, Congress leaders today filed a complaint before police.

Youth Congress leader Manoj Kumar Biswal in the complaint said in an op-ed article in ‘Swadhikar’ published on January 24, 2002 author Soumendra Jena has censured the Father of Nation and done character assassination of first woman Prime Minister of India Late Indira Gandhi. The article is also a threat to the national integrity, he alleged.

He further demanded action against the writer of the article, editor and publisher of the daily.

The op-ed article has also defamed a political organization which is unlawful. Above all, it has hurt the sentiments of crores of Congress lovers and people of Odisha, he said. 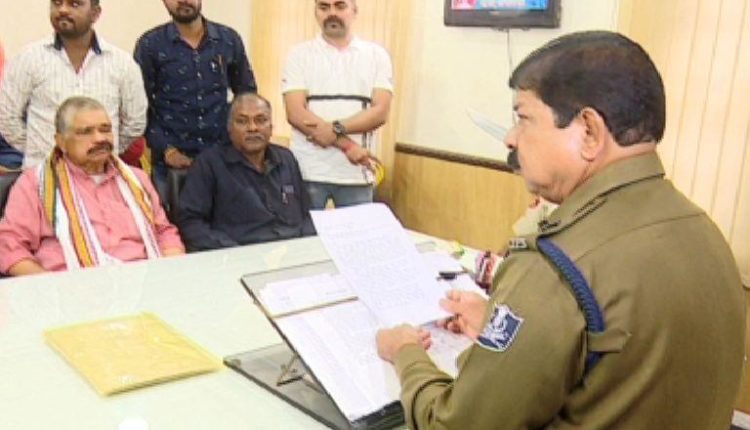 “The image of the person who had played a key role in nation building has been maligned. Because of this article, people of the state are hurt. We demand action against the author of the article, editor and publisher of the daily. Despite crime branch and vigilance cases are pending against the owner of the daily, how he has managed to run it. We will file a PIL against the daily in coming days,” said Biswal.

Senior Congress MLA Suresh Routray said, “We are saddened by the comments made against Mahatma Gandhi and Indira Gandhi in the article and condemn it. We will raise the issue in Odisha Assembly. The Youth Congress and students’ wing of the party will intensify their agitation in coming days if no action is taken in connection with this.”