The new committee also has 58 secretaries and eight district presidents.

“We are confident that the new appointees will work hard and devote their full time to further strengthen the party’s base under the dynamic leadership of Sonia Gandhi and Rahul Gandhi,” read a communique issued by the IYC. 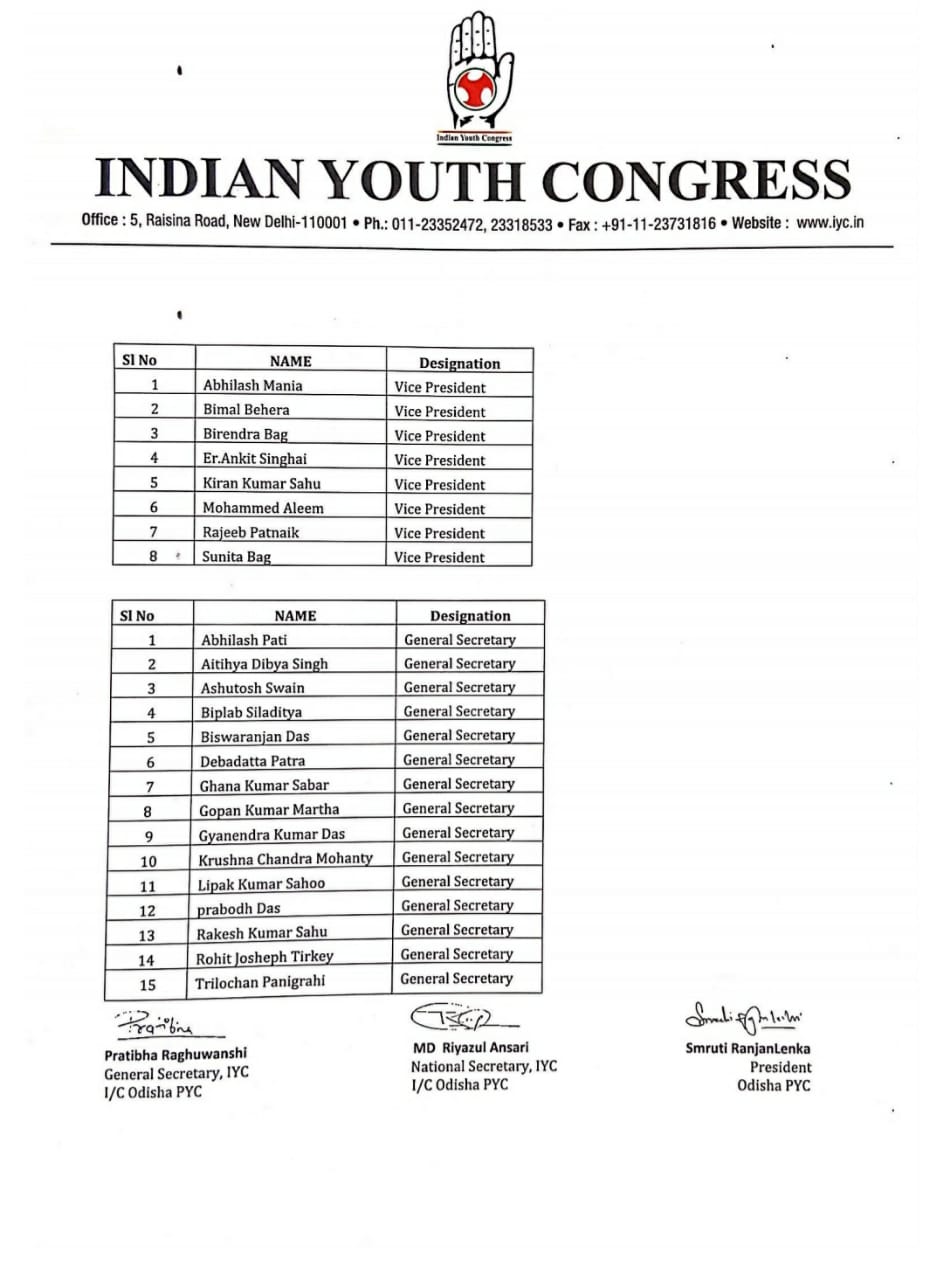 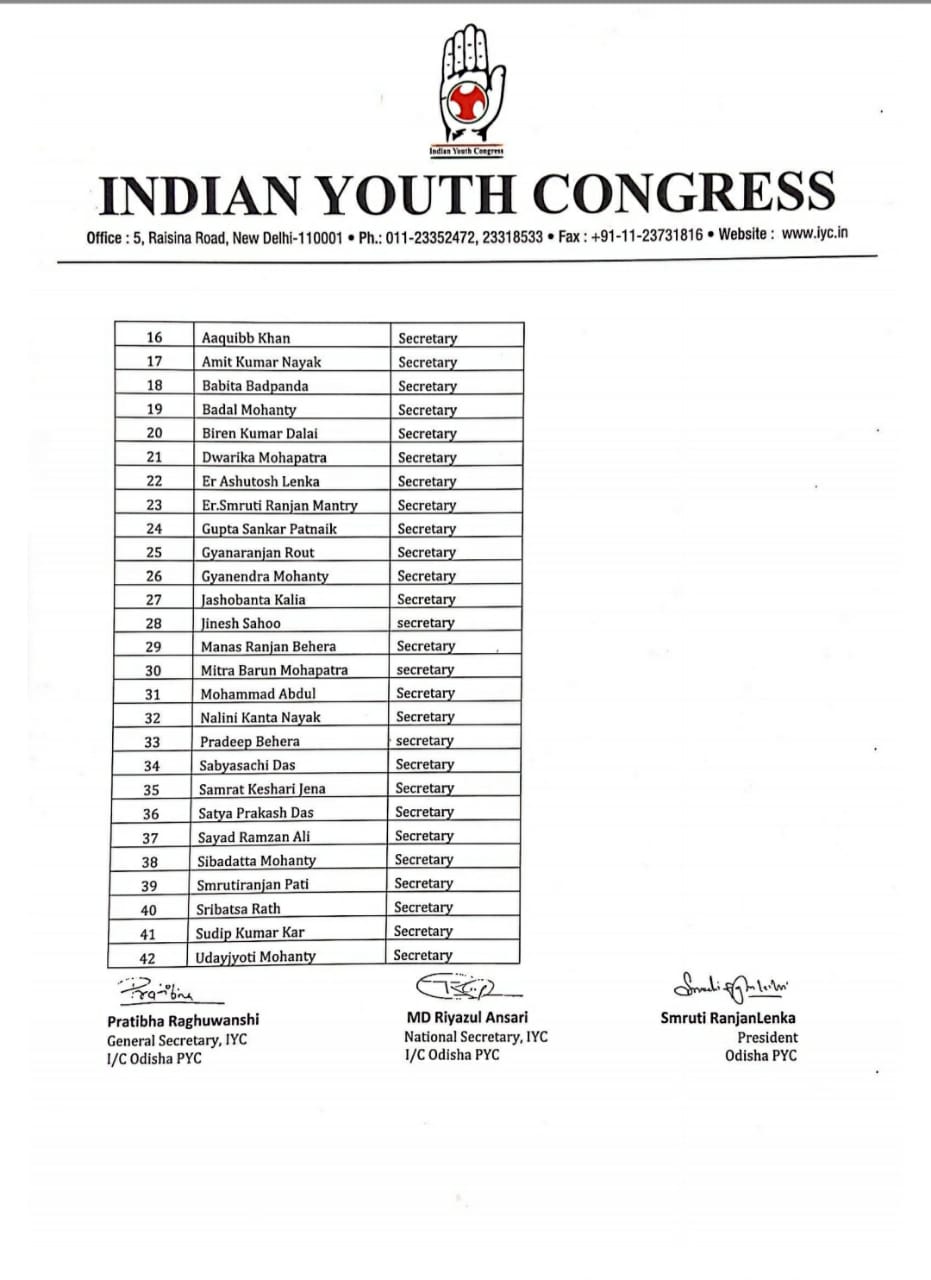 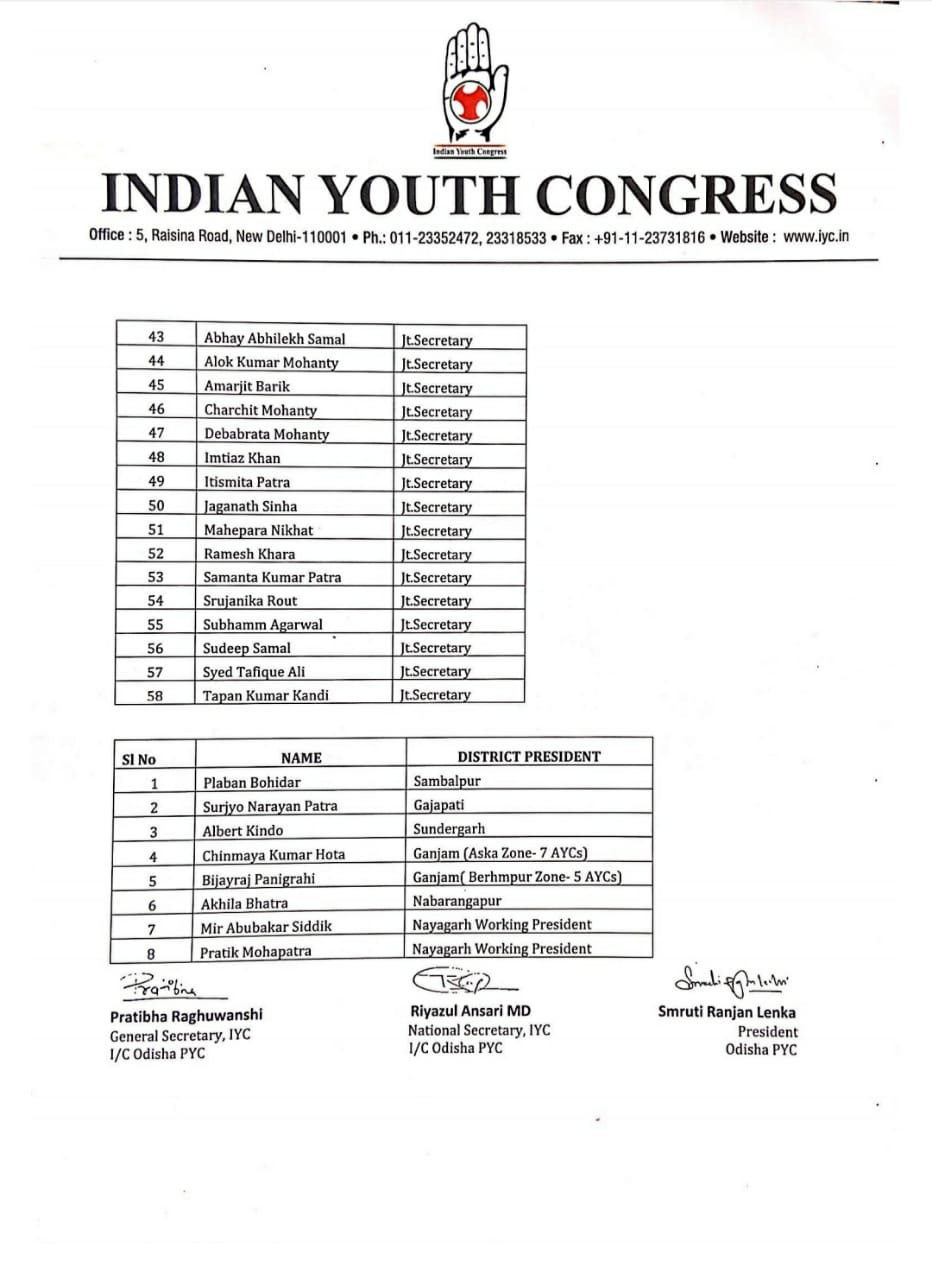 Do you know iPhone has a scientific mode in calculator app?