Odisha youth critical after being attacked by brother over family feud 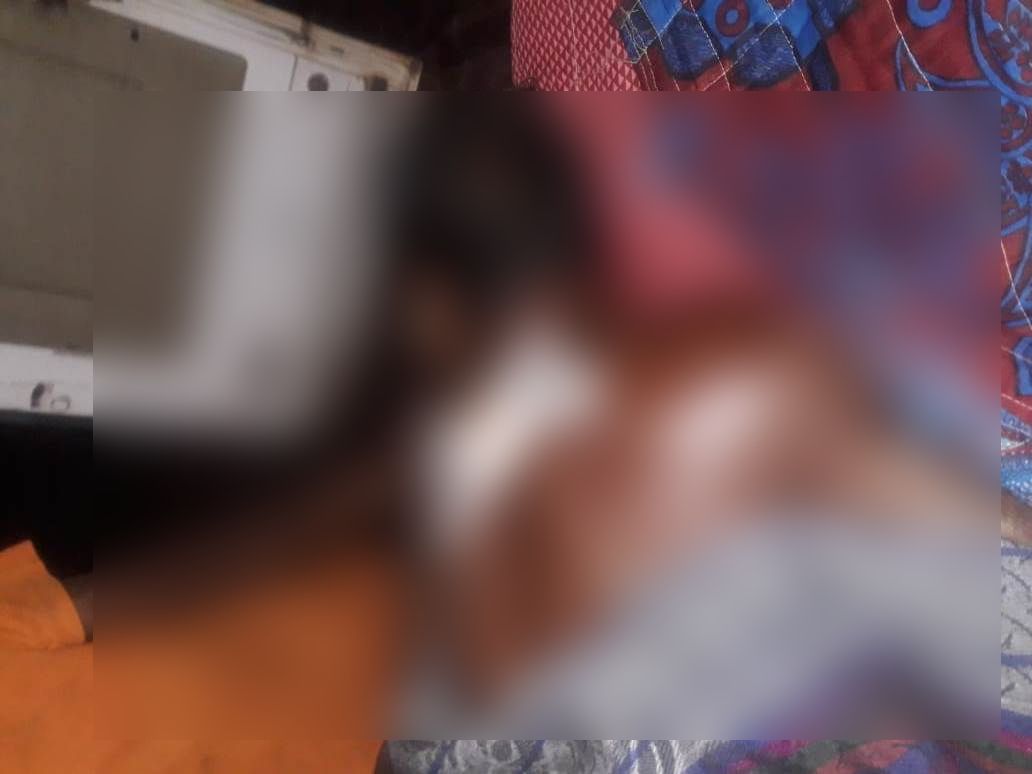 Keonjhar: A youth sustained critical injuries after being attacked by his brother allegedly over family feud at Dudugaon under Anandapur police limits.

The injured person identified as Muna Behera was admitted to the SCB Medical College & Hospital in critical condition.

Man attacked by daughter-in-law over family feud in Odisha; dies

According to reports, Muna’s brother Rajashree Behera in an inebriated state attacked him with an arrow following a heated argument between two over some issue last night.

While Muna was lying on the floor in a pool of blood, his accused brother fled from the house following the incident.

The family rushed the victim to the Anandapur Sub-Divisional Hospital, from where he was referred to the SCM Medical & Hospital in Cuttack for treatment.

The Anandapur police initiated a probe into the incident.