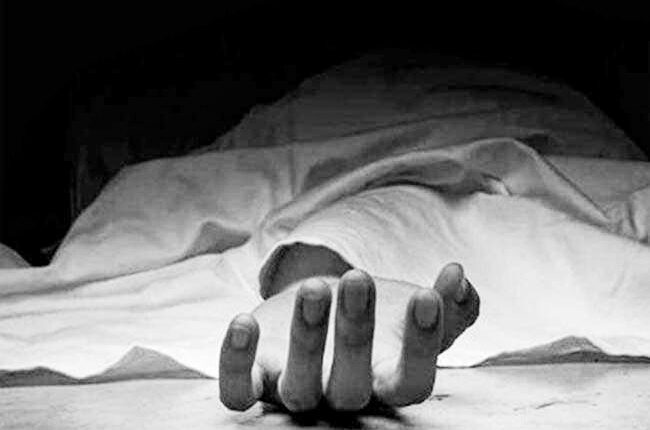 Balasore: Amid protests by youth in different States including Bihar and Uttar Pradesh opposing the Agnipath scheme, an Indian Army aspirant died by suicide in Soro of Balasore district after a written exam for recruitment into the military was cancelled.

The deceased, Dhananjay Mohanty was a resident of Tentei village in Soro. Mohanty had cleared the physical fitness test one and half years back during a drive for recruitment to the Indian Army. He waited to appear for the written exam patiently even though it was cancelled several times. Finally, he received the admit card for the exam scheduled to be held on August 30.

Mohanty’s family members alleged after the announcement of the ‘Agnipath’ scheme two days back, the Indian Army cancelled the written exam. This led Mohanty losing mental balance. He hung himself from the ceiling with the help of a rope late night on Wednesday.

Prior to taking the extreme step, Mohanty messaged his brother and friends saying ‘goodbye’ and asked them to take care of his parents, the deceased’s family members added.

His family members claimed Mohanty was depressed and keeping images of youth, who ended their lives in different parts of the country due to cancellation of the written recruitment exam, in his WhatsApp status message.

Following the youth’s death, his parents wanted to donate his organs. However, they were unable to do so as the facility for organ donation was not available at the Soro hospital, the deceased’s family members added.

Two days back, the Centre launched the Agnipath scheme for recruitment of youth for four years. The move has been opposed by youth in different parts of the country and violent protests were witnessed.