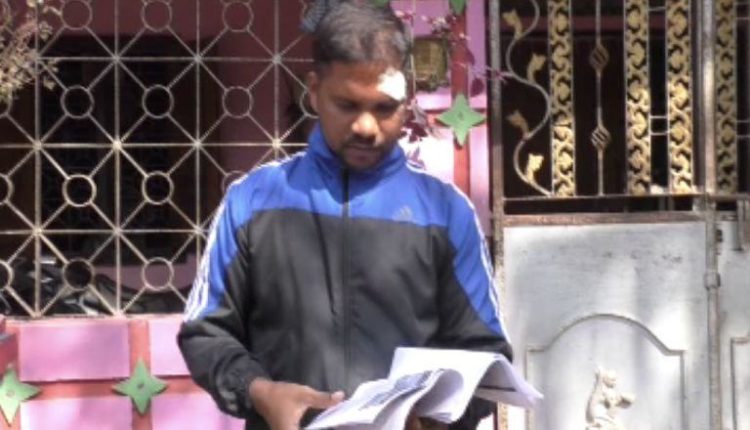 Jagatsinghpur: A youth from Jagatsinghpur district was allegedly duped by another youth of more than Rs 72,000 with a promise to sell a car on online marketplace OLX. A police complaint was lodged at Jagatsinghpur Sadar police station in this regard today.

The complainant, Ranjit Kumar Gochhayat of Markandapur village found an advertisement put up by one Bikash Kumar Singh of Dhenkanal for sale of a Swift Dzire on OLX website. The price tag of the car was mentioned Rs 1.80 lakh. Finding the offer attractive, Ranjit decided to buy the vehicle. He then checked the car’s registration on Transport Ministry’s ‘Vahan’ website to find the authenticity of the seller.

Ranjit talked to Bikash over phone on different occasions during which the latter identified himself as a Army jawan. Initially Bikash asked Ranjit to deposit Rs 4,000 in his bank account. Later he asked Ranjit to deposit another Rs 4,000 to bring the car that was parked near Birsa Munda Airport in Jharkhand, the complaint stated. To win Ranjit’s confidence, Bikash also sent a photo of his identity card.

Citing different reasons Bikash took Rs 72,600 from Ranjit within one month. Instead of handing over the car to the complainant, Bikash again asked him to deposit Rs 5,000 more. Sensing something wrong, Ranjit lodged a complaint with the Cyber Cell. When no action was taken to address his complaint, Ranjit lodged a written complaint at the Jagatsinghpur police station.

Sources said police probe into the matter is on.