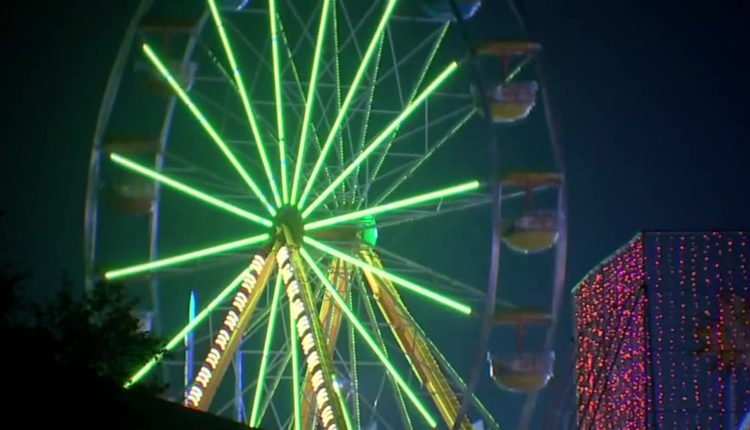 Sonepur: Clicking selfie proved fatal for a youth in Sonepur district as he succumbed to injuries today after falling off a giant merry-go-round wheel while taking a selfie during Dhanu Jatra festival yesterday .

The deceased has been identified as Jaga Barik, a resident of Telipali in S Rampur area under Dunguripalli block in the district.

US President Donald Trump To Leave White House But Under One…

Sources said Jaga and his friend Madhab Chhatria were taking selfies while riding on the Ferris wheel during Dhanu Jatra last night. However,both of them lost balance and fell off the ride and sustained critical injuries.

The two were immediately rushed to a hospital in Dunguripalli for treatment. Later, Jaga was shifted to Burla hospital after his condition deteriorated. He died while undergoing treatment at the hospital this morning .