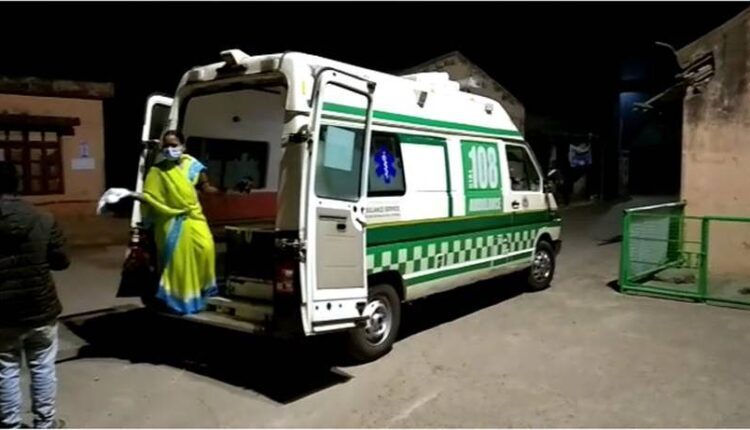 Jagatsinghpur: A youth was found burning in front of his beloved’s house in Balichandrapur area under Naugaon block in Jagatsinghpur district today evening. The youth, Bipin Sahu hails from Dhenkanal and was working as a mason in Naugaon.

He sustained critical burn injuries and admitted to Naugaon hospital. Later he was shifted to the SCB Medical College and Hospital in Cuttack when his condition deteriorated.

A family member of Bipin said the young woman’s family was opposing her love affairs with the youth.

Class X and XII board exams 2021 to be held in written mode, not online: CBSE