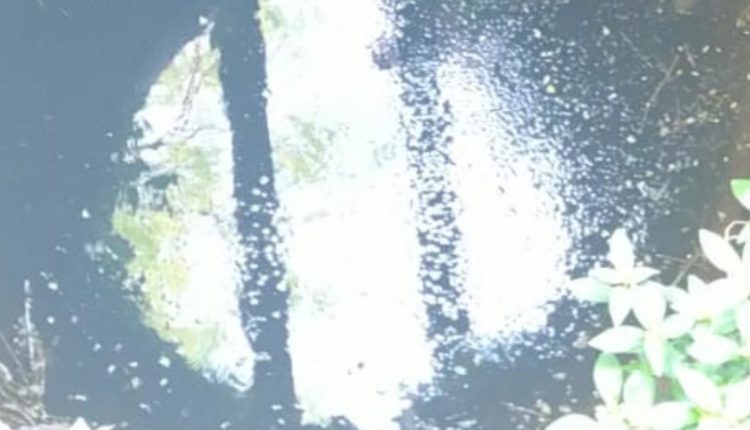 Angul: A youth was found dead inside an abandoned well at Natada village under Angul police limits here in the district this morning.

The deceased person was identified as Panchu (35), son of resident Mahadev Khatua.

According to reports, the youth had gone missing since last evening. The villagers spotted his body floating in the well today morning. They immediately informed the deceased’s family and police.

On receiving information, Angul police reached the site and recovered the body.

A probe has been initiated into the matter.

However, family of the deceased suspected that someone might have thrown Panchu into the well after murder.