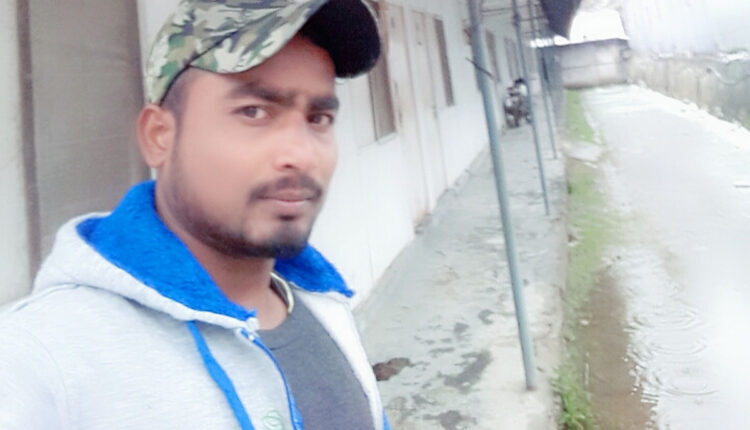 He was working as an electrician at Tapovan Reni barrage under the Rishi Ganga Power Project in Uttarakhand from November 5, 2020.

Though Nagarjuna was yet to be traced, it is suspected that he got swept away in the flood water. He had last spoken to family members over phone on February 6, a day before the mishap. Following the flash flood, he became incommunicado.

At least 202 people are missing while 18 bodies have been recovered so far after a flash flood inundated a power project at Raini village in Uttarakhand’s Chamoli district, the state government said on Monday.

Uttarakhand Chief Minister Trivendra Singh Rawat said that as per the team of the Indian Space Research Organisation (ISRO) there was no glacier burst in Chamoli but rather it was the result of a sudden slide of snow accumulated on top of the mountain.