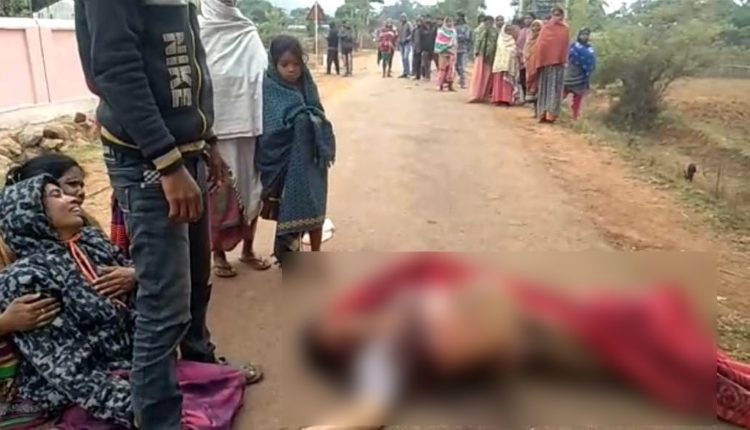 Kandhamal: The rebels of banned CPI-Maoist continue to pose serious challenge to Odisha with gunning down a youth suspecting him to be a police informer.

The incident was reported from K.nuagaon area in Maoist-infested Kandhamal district on Thursday night.

The deceased has been identified as Ranjan Kumar Digal, a resident of Budrumaha village under K.nuagaon police limits.

According to reports, a group of militants barged into house of the youth at around 10.00 pm yesterday suspecting him to be a police informer and shot him dead. They threw the body near a school at village.

Source said that the members of Kandhamal-Kalahandi-Boudh-Nayagarh (KKBN) division of the CPI (Maoist) organisation had earlier threatened Digal to kill him. In January last year, the banned outfit had released a poster warning to eliminate him for informing police.