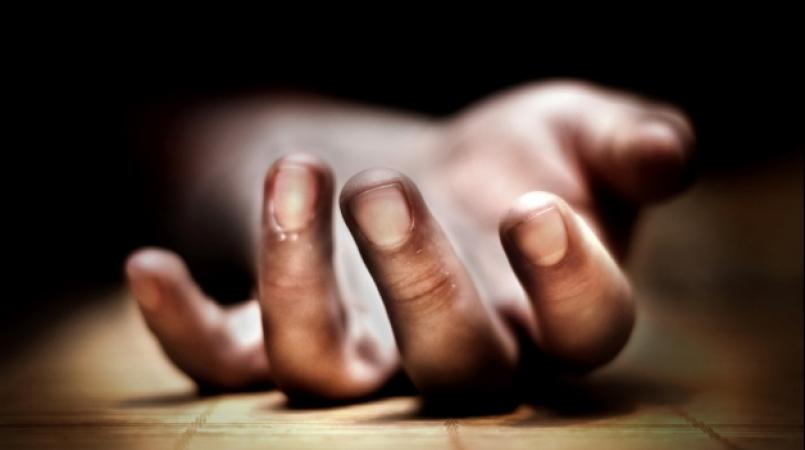 Rourkela: In an unusual incident, a youth reportedly committed suicide after hacking his sister-in-law to death in Riu village under Biramitrapur police limits of Sundergarh district today.

According to reports, the youth, identified as Lakhiram Bhumija attacked his sister-in-law Mani Bhumija with an axe killing her on the spot. Later Lakhiram hanged himself from the ceiling of the room. Sources said the incident occurred at around 11 am.

After receiving information, police reached the spot and began probe into the case. They seized the two bodies and sent them for post mortem.

However, it is still unclear under what circumstances the incident occurred.