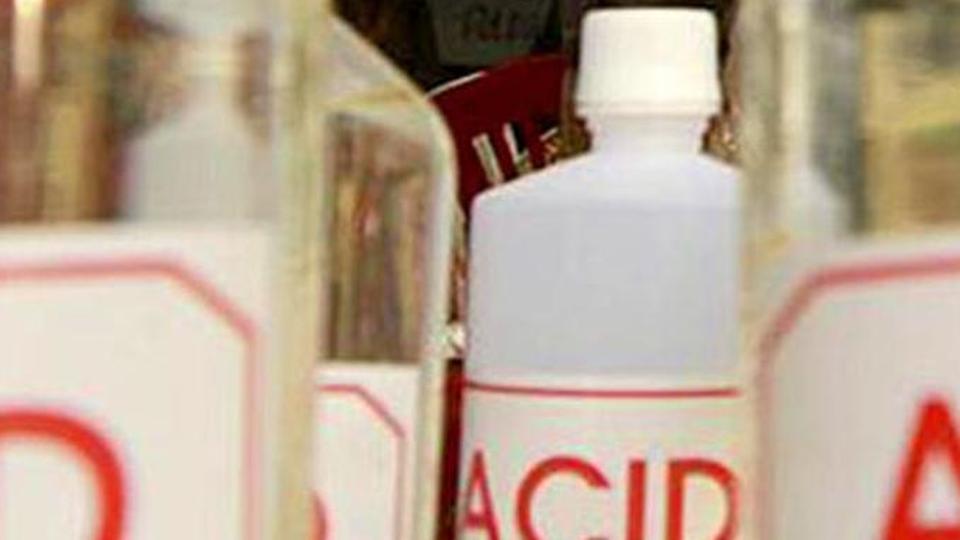 Rourkela: Four members of a family today sustained grievous burn injuries after a youth allegedly threw acid at them in their house in Bandhamunda Diesel Colony here today evening. The injured were admitted to Ispat General Hospital, Rourkela.

The injured Nagendra Pandey, an employee of Railway Engineering department along with wife Sangeeta, younger brother Bidyakanta and mother Sulochana has been staying in Bandhamunda Diesel Colony.

Five months back, the accused youth Santosh Sonee, who has a jewellery shop in the area, encroached upon the land of Nagendra and began constructing his house. When Nagendra opposed Santosh’s move, a quarrel erupted between them. But after mediation of locals, Nagendra and Santosh reached an amicable settlement.

Today, Santosh barged into the house of Nagendra and threw acid on him. Before anyone could comprehend what was happening in the house, Santosh threw acid on Nagendra’s three family members as well. Immediately the accused fled the spot after hurling acid.

As per latest reports, the Bandhamuda police has arrested the accused youth.