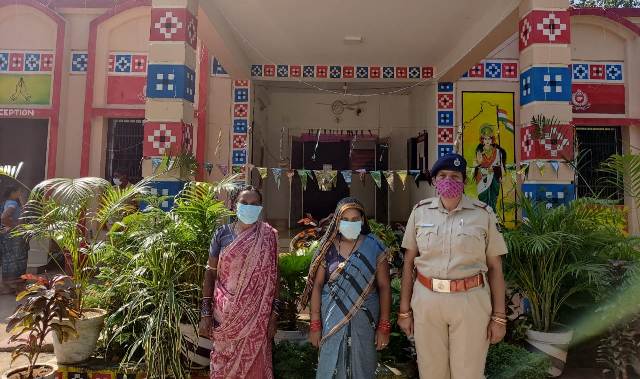 Bhubaneswar: The Balangir Police arrested a youth for allegedly selling his newly married wife in Rajasthan. The accused has been forwarded to the court.

The youth, Rajesh Rana from Sulekela village under Belapada police limits married a young woman from a nearby village after a love affair for brief period. Rajesh then took his wife to Rajasthan after 15 days of their marriage.

But upon his return to the village alone, family members of the young woman enquired about her whereabouts. Suspecting foul play, the young woman’s father later lodged a missing complaint on August 5.

During the course of investigation, the police came to know Rajesh sold his wife to a man from Shifala in Manjola area of Rajasthan for Rs 1.8 lakh.

A team of Balangir Police then visited the Rajasthan village and rescued the young woman.