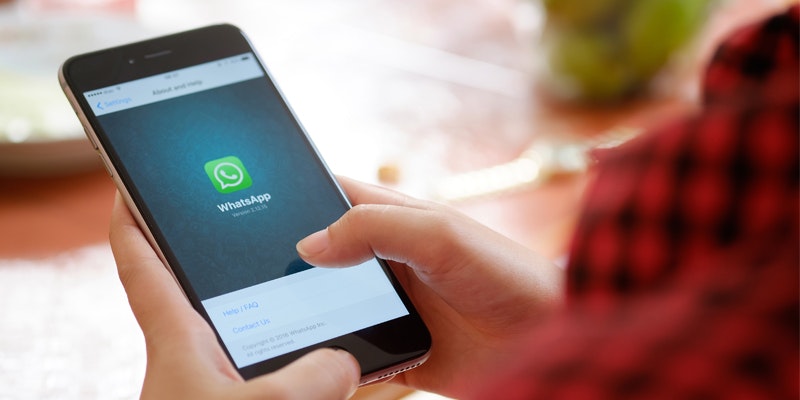 Bhubaneswar: Commissionerate police arrested a youth for allegedly sending objectionable videos and messages to a medical girl student here in the city.

The accused was identified as Sibu Prasad Panda alias Abhi (23), a resident of Basudevpur area in Bhadrak district.

According to reports, the youth had been making prank calls to a girl, who is the student of a private run medical college, in the past few days. Even after her objection, he continued calling her and sending objectionable messages and videos on WhatsApp.

A team of police arrested Sibu from his house late on Saturday night in Bhadrak following a complaint lodged at the Nayapalli Police Station by the victim.

Mahashivratri a grand affair at these temples in Odisha

Labourer charred to death at brick kiln in Odisha’s Bhadrak