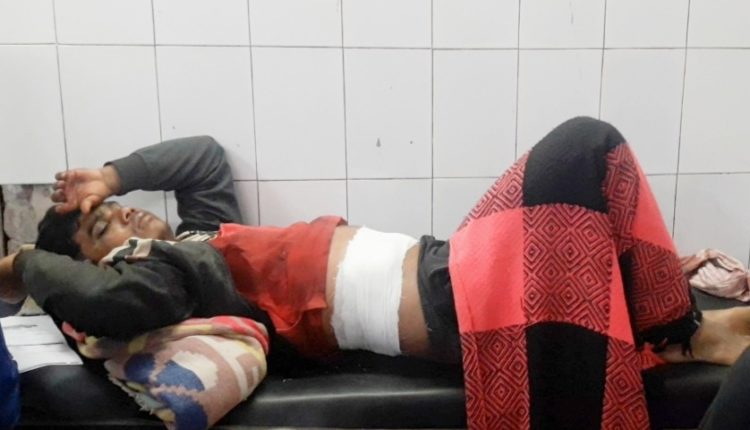 Angul: Extramarital affair turned uglier for a youth as he was hospitalised after allegedly being attacked by his paramour’s family. The incident was reported from Handapa Police Station area in Angul district.

The victim has been identified as Ajit Gochhayat, a resident of Badahula village. He is undergoing treatment at the SCB Medical College and Hospital in Cuttack.

According to reports, Ajit was working at a private firm at Jarapada area in the district. The youth, who is already married, was in love with a young woman of neighbouring village.

Sources said that marriage of the woman was fixed with another person.

On Tuesday, Ajit had been to his paramour’s village after receiving her phone call. Reacting to it, the woman’s family allegedly attacked him with a knife over his extramarital affair with the girl.

He was admitted to the District Headquarters Hospital, Angul, in a critical condition. Later, he was shifted to the SCB hospital for treatment.

A probe has been initiated by the Handapa police into the incident.