Odisha: Youth injured in firing by miscreants in Balasore 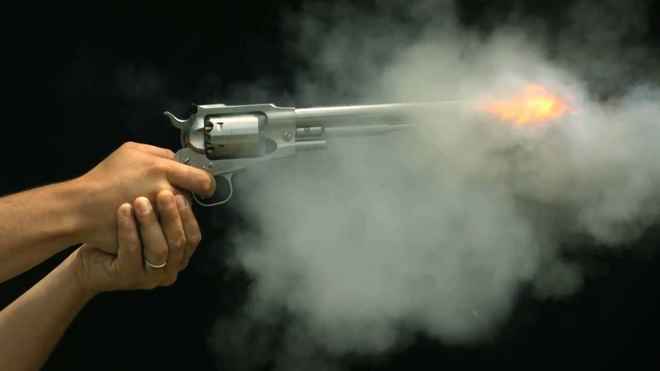 Balasore: A youth was injured after some miscreants allegedly fired upon him near the Fakirmohan Medical College under Balasore Industrial police station on Saturday evening.

As per reports, the injured, Sambhab Sahu of Mandarpur village in Remuna was sitting at his uncle’s hotel during which the miscreants visited the place at around 9.30. They opened fire at Sambhab and fled the spot immediately.

Sambhab, who is the Secretary of BJD youth wing’s Balasore District unit, has sustained injuries in his right hand. He was admitted to the Balasore district headquarters hospital for treatment.

After receiving information, Sadar SDPO Prabhas Chandra Pal reached the spot and launched an investigation into the matter.

Sources said the reason is unknown so far, but past enmity suspected to be behind the firing.