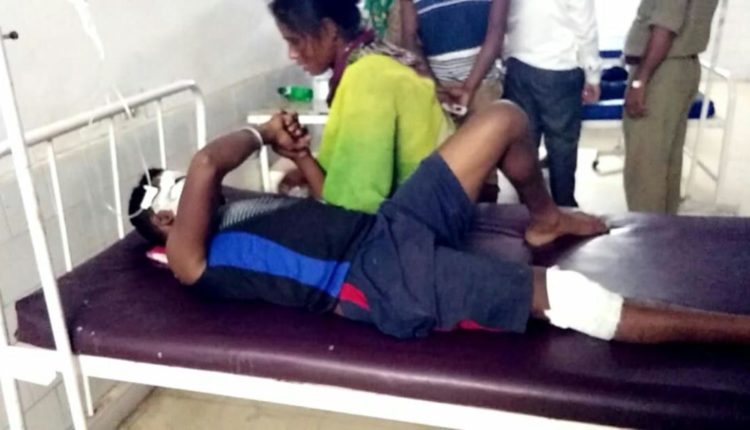 Kendrapara: A youth was killed and two others suffered grievous injuries after the bike they were travelling on hit a hyva truck at Sansaraphala under Pattamundai police limits in Kendrapara district last night.

The deceased has been identified as Sameer Mallick (28). Critically-injured Mohan Mallick (27) and Ramesh Mallick (26) have been admitted to SCB Medical College and Hospital in Cuttack.

Sources said the three youths, haling from Dalabada village in the district, were returning from Gopalpur last night when their bike had a head-on collision with a hyva truck near Bangala Chhak on Madanpur- Sansaraphala road. While Sameer died on the spot, two others were first rushed to the Pattamundai Sub-divisional hospital and later shifted to the SCB Hospital.

The truck driver fled the spot following the mishap.