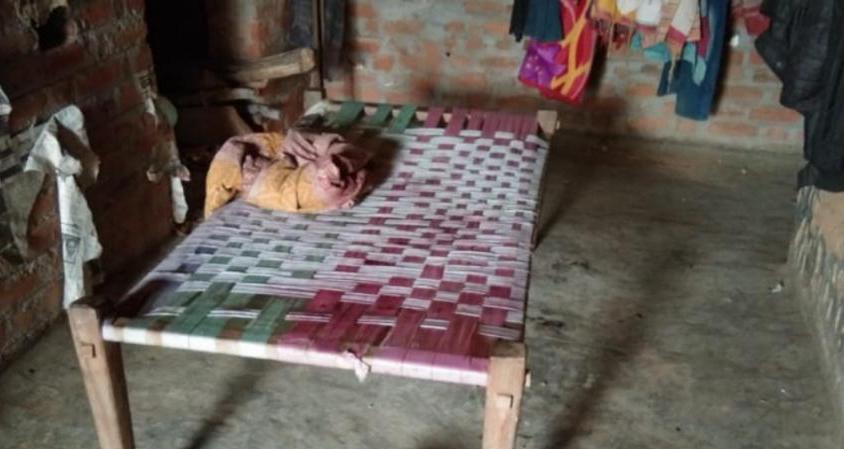 Boudh: A youth allegedly murdered his aunt after attempting to rape her in Kantamal area of Odisha’s Boudh district.

According to reports, accused Vinod Deep (22) tried to rape the deceased late last night around 2 am when she was sleeping. He slitted her throat with a sharp weapon after she resisted the act. Vinod fled the spot after committing the crime.

Family members of the victim rushed her to Sonepur hospital, where she died while undergoing treatment. Kantamal police have started investigation into the incident after registering a case. The last reports came in, Vinod was absconding.