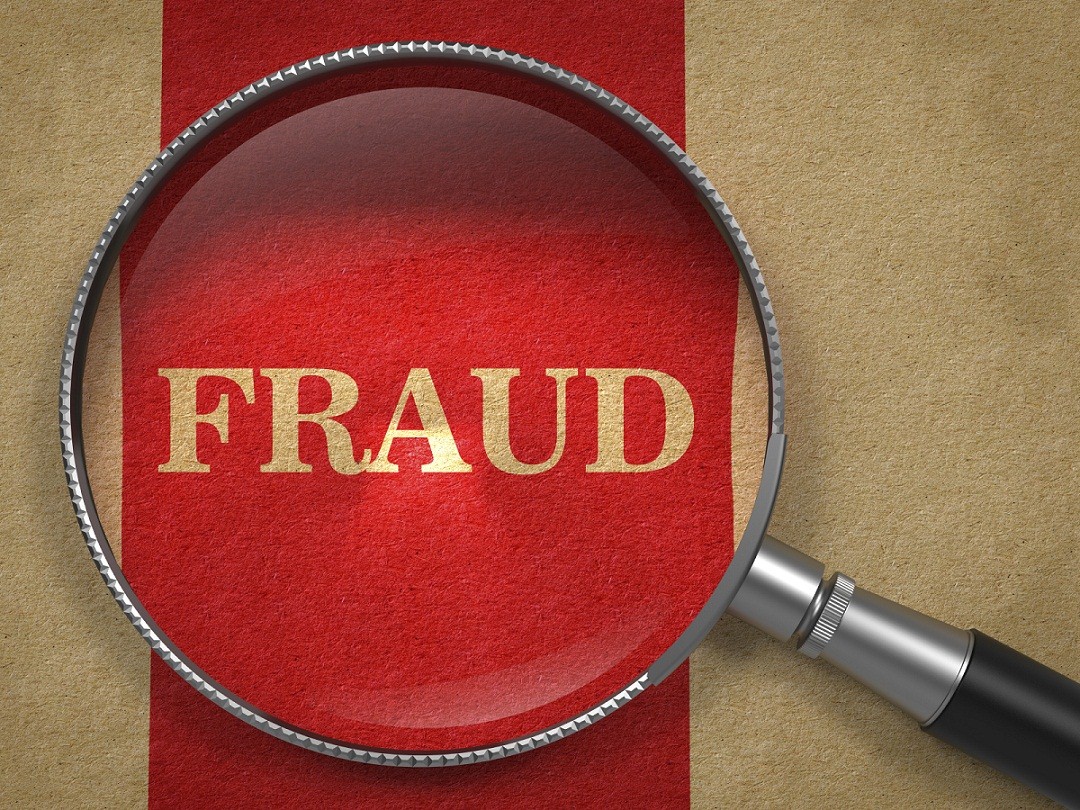 Bhubaneswar: A youth from Bhubaneswar area lost Rs 1 lakh from his bank account while trying to sell his cow on an online marketplace. The youth, Debasish Sahoo lodged a complaint at Bharatpur Police Station on March 12, 2021 alleging the online fraud.

The caller identified himself as Manjit and said he worked under the Indian Army. As per the caller, his family members were staying in Baramunda.

The complainant further stated the caller expressed willingness to buy the cow and the deal was finalized at Rs 20,000.

The caller further told Sahoo he will pay Rs 10,000 online and rest of the amount in cash while taking the cow. Without raising any suspicion, Sahoo agreed to the conditions laid by Manjit.

The complaint mentioned that the caller told Sahoo as he works under the Indian Army, he is not allowed to keep PhonePe app in his phone. Hence, the caller would send a QR scan code so that the complainant will receive Rs 20,000, the amount finalised for the sale of the cow.

“Initially, the caller sent a QR scan code for Rs 5. When I scanned the code on my smartphone, Rs 5 were credited to my account,” the complainant said.

“The caller then sent another scan code for Rs 20,000. As I scanned the code in my phone, Rs 20,000 were debited from my bank account. Surprised with the debit, I told the caller about the issue. The caller said the debit might have occurred due to a technical glitch and asked me to scan the code again. In the similar manner, Rs 20,000 got debited from the account five times and I lost a total of Rs 1 lakh from the account through the online fraud,” the complainant stated.

No proposal yet to bring petroleum products under GST purview: FM