Giving a contemporary twist to the traditional dish of Odisha, Abinas wowed the judges in the audition round. 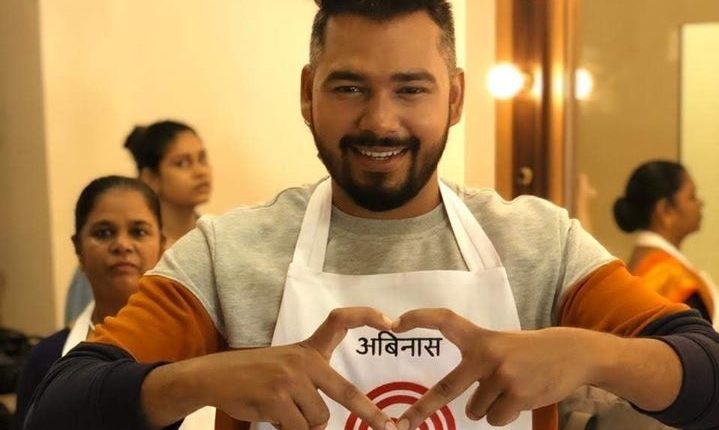 Bhubaneswar:  Twenty seven-year-old Abinas Nayak from Odisha, who has earlier showcased his culinary skills in several cooking contests, has finally made it to MasterChef India, the most popular national television cooking reality show.

A techie working with Infosys, Abinas left the three Judges of the reality show- Vikas Khanna, Ranveer Brar, and Vineet Bhatia-spellbound with his dish ‘Chicken Besar’ (a mustard paste-based dish) in the audition round of MasterChef India, Season-6.

Giving a contemporary twist to the traditional dish of Odisha, Abinas wowed the judges, who gave remarks like ‘genius’ and ‘brilliant’ after tasting the food. Praising Abinas’ creativity for giving a modern touch to the traditional recipe, chef Vikas said ‘Jai Ho Odisha’. “The young cooking enthusiast has set a record for himself and hope he does not go below the mark in the coming rounds of the show,” he added.

It is pertinent to mention here that Abinas is the first Odia to be selected in the popular cooking reality show.  The techie, a native of Aska in Ganjam district, has received Lokicooks Fellowship 2019. He was also among the Top-15 in Hungry for Haldiram’s cooking contest last year.

The season-6 of the popular cookery reality show, premiered on December 7, will be broadcasted on Star Plus at 9.30 PM on every Saturday and Sunday. The finalists  will compete for the title of MasterChef India season 6, 2019.