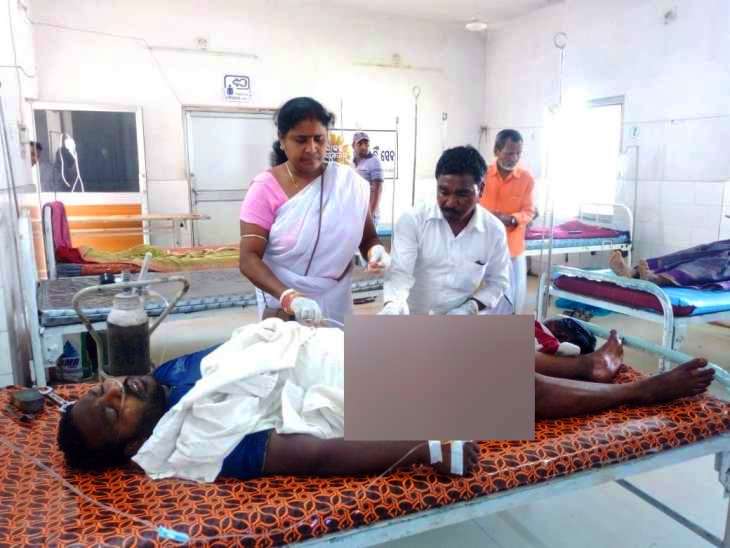 Keonjhar: In a spine-chilling incident, a youth was found in a pool of blood with his genitals chopped off at Sarapasi village under Patna police limits in Keonjhar district today.

The critically-injured youth has been identified as Deepak Mahanta (28), son of Rahidas of the village.

Health service goes for toss as woman delivers baby under…

Sources said Deepak went outside to defecate but did not return late in the morning. Later, his family members found him in a pool of blood in an abandoned room of a residential school in the village. It is suspected that some miscreants hacked the genitals of the youth with sharp weapons.

Deepak, a tent house owner, was rushed to a hospital in Patna and later shifted to the district headquarters hospital (DHH) as his condition deteriorated.