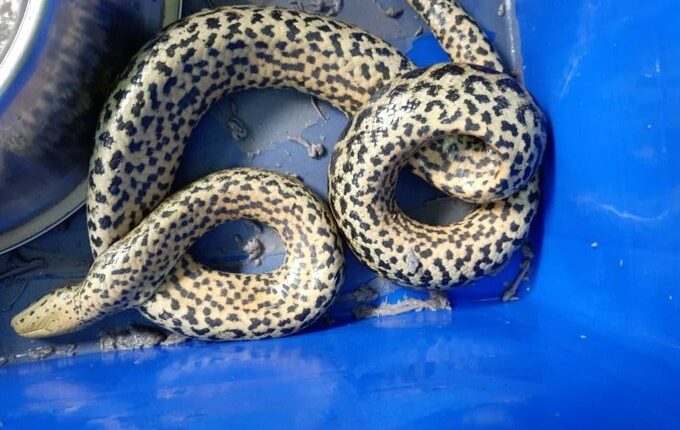 The cause of death of the giant snake will be ascertained after the post-mortem, an official source in the zoo said.

With death of reptile, only 5 Anacondas are left at the zoo. Last year, two Anacondas had died at the wildlife habitat.

Total 8 yellow Anacondas were brought to the Nandankanan Zoo from Madras Crocodile Bank Trust and Centre for Herpetology, in Chennai on October 22, 2019.