Odisha zoo to get grey wolves from Mysore soon 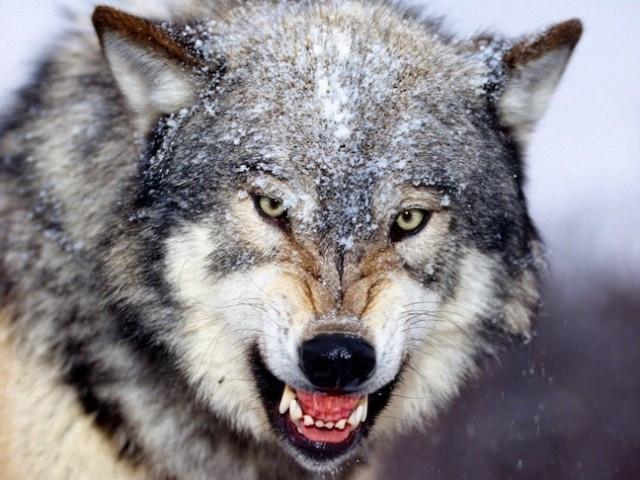 Bhubaneswar: A pair of grey wolves will be brought soon from Mysore to Nandankanan Zoological Park here on city’s outskirt.

An agreement has been made to bring the grey wolves to the zoo in exchange of a pair of mouse deer under animal exchange programme.

According to reports, the Mysore zoo employees in the State of Karnataka will arrive at Nandankanan shortly with a pair of grey wolves and they will return with a pair of mouse deer from here.

The endangered species grey wolf is mostly found in wilderness and remote areas of Europe, Asia and North America.

The grey wolf is one of the world’s most-researched animals in books than any other wildlife species. It is best known for its wild behaviour and hunting style.

Vajpayee was a man of principle and idealistic poet: Odisha CM