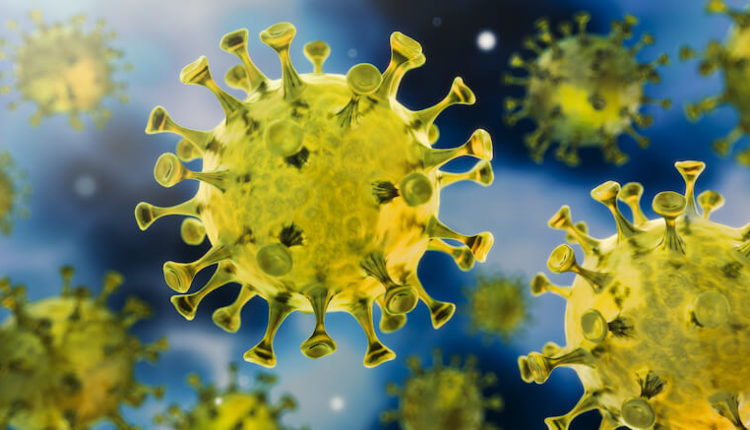 Bhubaneswar: A youth with travel history to the UK, who has tested positive for novel coronavirus in Odisha, has come in contact with at least 46 persons, informed Subroto Bagchi, Chief Spokesperson of Odisha Government on COVID-19.

Addressing a presser at Gita Govinda Bhawan in Bhubaneswar today, Bagchi said, “We have identified 43 persons of total 46 and eight teams have been formed to trace the remaining 3 persons, who had come in contact with the infected youth.”

Confirming the second positive case in Odisha, he said that the 19-year-old youth had traveled to Bhubaneswar from UK on March 18. On March 19, he was kept in an isolation and his health condition is stated to be stable.

Taking precautionary measure, his family has been directed to remain in home-quarantine to prevent spread of the deadly virus.

Besides, the 33-year-old youth, who is the first confirmed case in Odisha, is stated to be in good condition at the hospital, Bagchi told media.

In view of rapid spread of highly infectious disease, the state government has decided to close the SC/ST hostels by providing pre-matric sholarship in 3 months advance to the parents of students.

“The SC/ST hostels will remain shut from March 25 to June 15 and the pre-matric sholarship in three months advance will be paid to the parents of the students. As per decision, Rs 2,400 will be given for girls and parents of boy students will be provided Rs 2,250 in advance,” he added.

Coronavirus: Congregation of over 7 persons restricted in Odisha