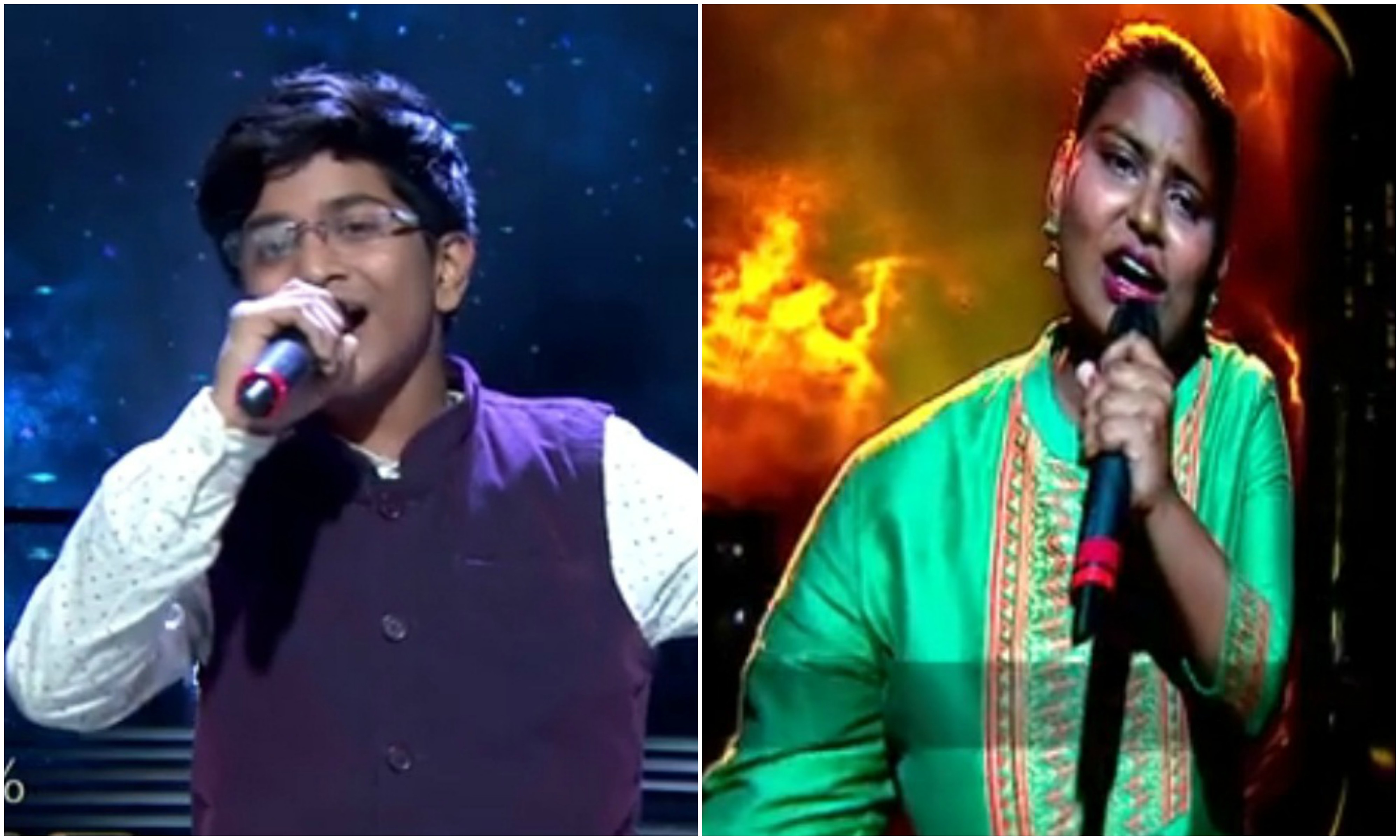 Bhubaneswar: The result of the premier of Rising Star India, the music reality show on Colors TV, was a mixed bag for Odisha.

While Aman Biswal of Bhubaneswar succeeded to ‘raise the wall’ and proceed to the next round, Iswari Behera of Sambalpur was left dejected as her performance did not garner enough votes, leading to her disqualification.

Rising Star India (Season 2), LIVE music reality and talent hunt show will see singers perform live with simultaneous online audience voting on VOOT app, besides the app and website of the television channel. A screen that streams live results of the voting literally rises when a participants crosses the cut-off of 80% votes, qualifying for the next round.

The show is being judged by music director Shankar Mahadevan and singers-actors Monali Thakur and Diljit Dosanjh.

Twelve-year-old Aman sang a medley of Om Namah Shivaay and Albela Sajan Aayo Re. He garnered 89% votes and cruised to the next level to a thunderous applause of the audience and the judges, in the presence of his mother and brother. Anchor Ravi Dubey informed Aman that he received highest votes from Gujarat. “Come on, Odisha! Buck up!” said Ravi, to encourage Odia voters to vote for their local lad.

“The maturity of talent at such a tender age is unbelievable. It is tough to sing these songs so effortlessly,” praised Shankar and even enquired who Aman’s guru is.

Monali lauded the efforts of Aman for being right on-track in terms of his musical training, advised him to work hard and congratulated his family. All the three judges swiped right and voted for this Class VII student of DAV, Kalinga Nagar.

However, Iswari, who sang the title song of Dua, could get only 77% votes. She was shown to have battled the odds of society’s belief that a girl is a burden on parents and should be married off at the earliest, despite having talent. Iswari’s father, dressed in a green Sambalpuri shirt, was visibly crestfallen seeing her break down in front of the audience and judges.

Ravi consoled a weeping Iswari and Shankar assured her of all support that he and his music academy can provide to this 21-year-old to pursue her passion. Monali tried her best to motivate her, while Diljit, who swiped right in support of her, calmed her saying that this one round does not decide the future.

Odisha singers Shasank and Aman duel their way to Favourite…

Know the singers from Odisha in Rising Star on Colors TV