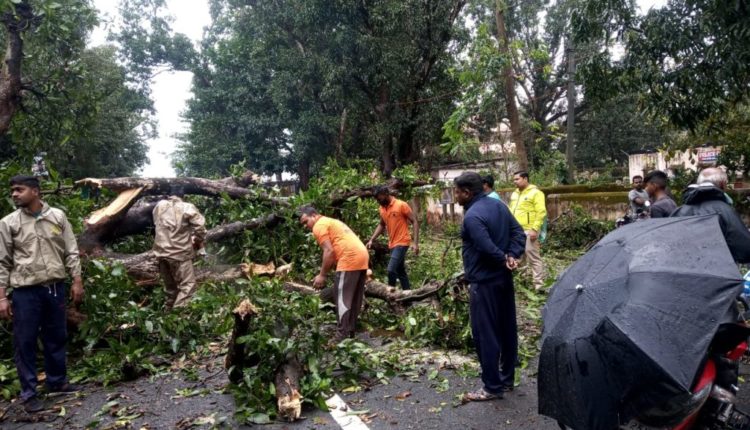 Phulbani: Thunderstorm accompanied with gusty wind wreaked havoc in many parts across the state today with Phulbani and Balangir being the worst hit.

As per reports, many trees got uprooted and fell on roads disrupting vehicular movements in the Phulbani town, including areas near the Kandhamal Collector and SP offices. Besides, electricity supply has also disrupted in the entire town due to snapping of power cables due to the thunderstorm. However, no casualty or injuries has so far been reported due to felling of trees.

Besides, people of Balangir district experienced similar situation due to the thunderstorm since early this morning. Several large trees got uprooted and fell on roads affecting road traffic. Asbestos and tile roofs of a few houses were blown away under the impact of the strong wind. People in several parts of the district are also experiencing power cut. 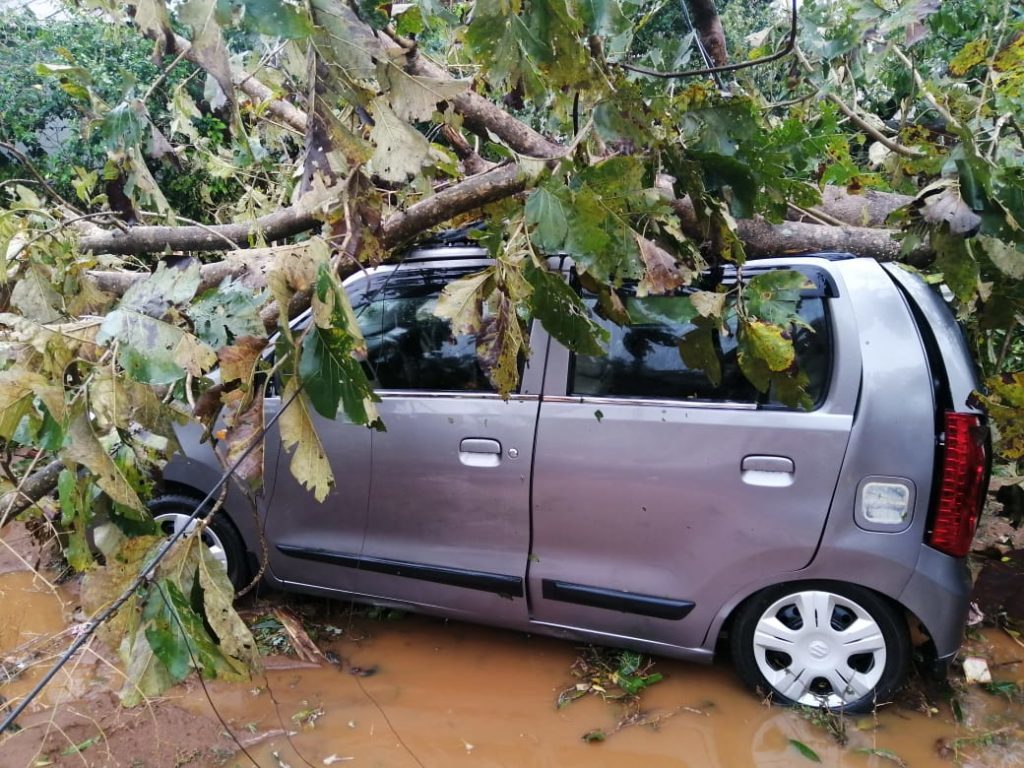 The weathermen had earlier predicted that several places of coastal, north Interior and south interior Odisha are likely to experience light to moderate rain today.

Thunderstorm, rain in many Odisha districts from today;…