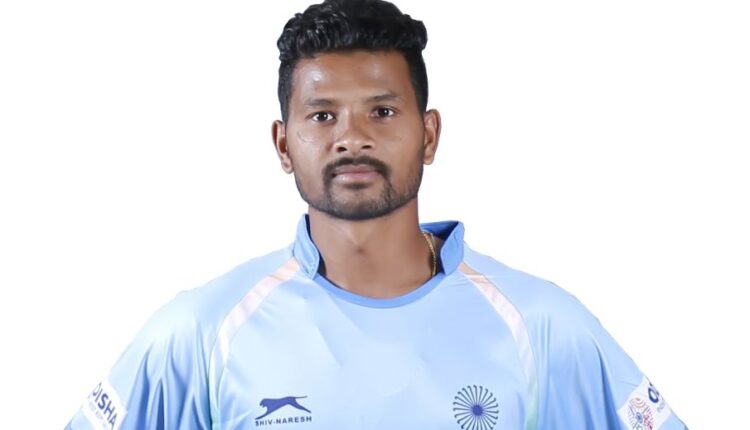 Bhubaneswar: Odisha’s Birendra Lakra along with Harmanpreet Singh has been selected for the role of Vice Captain of the 16-member Olympic-bound Indian Men’s Hockey Team.

Midfielder Manpreet Singh will lead the team at Tokyo Olympics 2020.

Lakra,  a veteran defender who was also a part of London Olympic Games, had missed Rio Olympics due to a major knee surgery in 2016.

On being selected as the Vice-Captain of the team, Birendra said, “This will be a very special Olympic Games as we have prepared really well and are poised to win a medal in Tokyo. Being named as a Vice-Captain along with Harmanpreet Singh is a matter of pride for me and over these past years with India we have seen players show great mental toughness during our preparations despite these trying times. We just hope to make the hard work and sacrifices count by winning big”.

“To lead India as Vice-Captain at the Olympics is a huge honour and it will surely motivate me further to do well for the team. We have players from different regions of India in the team, but we have come closer as a unit over these past 15 months during the pandemic which has been challenging for all.” said Ekka on  being announced as the Vice Captain.

Odisha Police Recruitment 2021: Know how to apply for SI post