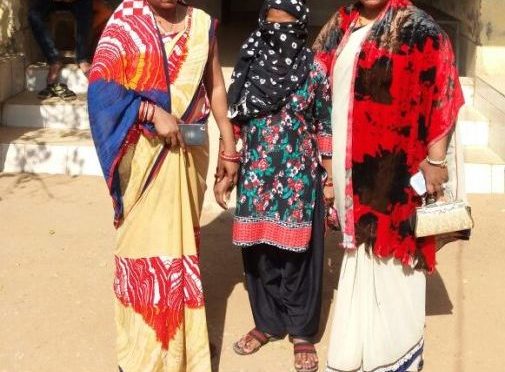 Jajpur: A youth Biju Janata Dal (BJD) leader allegedly raped a woman at the party’s office located in Dasarathpur block of Odisha’s Jajpur district on the pretext of providing her a house under the Biju Pucca Ghar Yojana.

Though the incident reportedly took place on January 11 around 9 pm, it came to fore after the victim today lodged an FIR at Mangalpur police station, on the basis of which a case was registered. The medical examination of the woman has been conducted and her statement recorded before a magistrate at a local court under Section 164 of CrPC.

According to sources, Chandrakant Mohapatra, cousin brother of senior BJD leader Saroj Mohapatra, told the complainant to come to the party office for completion of some formalities in order to avail a house under the Biju Pucca Ghar scheme.

She has alleged that Chandrakant initially passed lewd comments at her at the office. As she tried to escape from the spot, he assaulted and raped her, the woman alleged.

He had also threatened her of dire consequences on disclosing the incident to others, she alleged.

Odisha girl to vroom on Rajpath this R-Day!