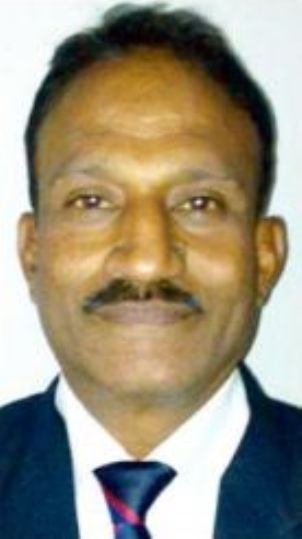 New Delhi/Bhubaneswar: Eminent coach in boxing Braja Bhushan Mohanty from Odisha has been selected to get prestigious Dronacharya Award for this year.

He is among seven winners to receive the award from President Ram Nath Kovind at a function at Rashtrapati Bhawan on August 20 in New Delhi.

Mohanty, an unpopular face in media, will be honoured for his major contribution to development of boxing. After getting training in boxing coaching from Patiala in 1992, Mohanty, a resident of Badakhemundi in Berhampur joined as the coach in defence. During his career as the coach, he has produced a dozens of boxers including Shiva Thapa, Dingko Singh, Gurucharan Singh and Vikas Krishan Yadav, who have clinched medals for the country in international boxing competitions. Following retirement from defence service in 2013, he was appointed as the chief coach of Jharkhand boxing team. Throughout his career, he has worked for development of boxing in India. He was in the Indian coach team of boxing from 2002 till 2011.

The Sports Ministry on Tuesday announced the list of Dronacharya winners along with winners of the prestigious Rajiv Gandhi Khel Ratna, Arjuna and Dhyan Chand awards.