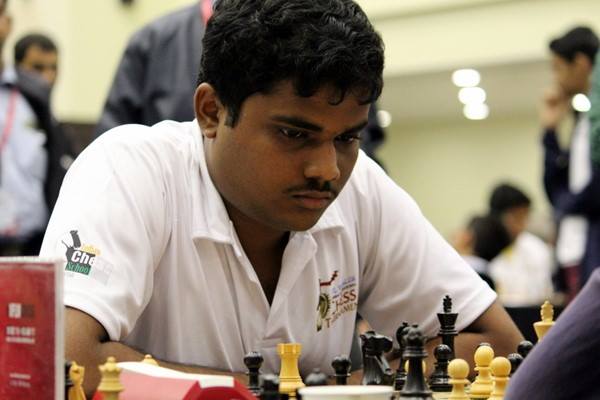 The Chess master from Chudamani village under Basudevpur block in Bhadrak district had been receiving the sports scholarship on basis of his performance in 2014 national junior chess championship since 2015.

The IOCL offered him scholarship for two years. However, the authorities stopped granting the benefits to him in August 2016 after one year.

Even as Sidhant has been continuing his performance in Chess, he suffered to get scholarship from the IOCL.

In an application, the parents appealed to Pradhan not to deprive Sidhant from getting the benefits.

However, Pradhan assured them to make a proper arrangement for him after reviewing the application.

As no national junior chess championship was held between September 1, 2015 and September 1, 2016, the chess ace Sidhant had managed to increase his yellow rating point to 110 participating in other competitions during the period, the application said.

The parents demanded IOCL to renew the sports scholarship since Sidhant had performed well in other chess competitions.

Sidhant, who currently pursues Plus Three science with (physics) Honours at Atal Bihari College in Basudevpur, has proved his mettle in chess clinching two gold medals, one silver and four bronzes both in national and international championships so far.

He has also won International Master Title in July 2017. Recently, All India Chess Federation (AICF) has allowed him to take part in World Junior Chess Championship, scheduled to be held from November 12 to 22 in Italy.