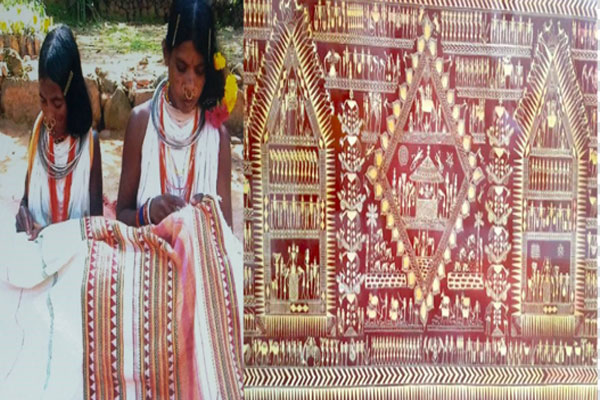 A proposal in this regard had been sent to the Ministry of Commerce and Industry by Odisha ST & SC Development, Minorities & Backward Classes Welfare Department and Ministry of Textiles in 2019. The members of a special committee had visited Rayagada district in December last year and the process for approval has reached its final stage, source informed yesterday.

With receiving GI tag for Dangaria shawl and Lanjia Saura wall paintings, the state government is expecting that both the products will be promoted at national and international levels and artisans will be acknowledged, get royalty and the art will be preserved as well.

According to researchers, the 5.6 inch-long and 2-ft wide Kapadaganda shawl produced by tribal people belonging to Dangaria Kandha of Niyamgiri Hills in Odisha has a unique identity. The unmarried women of this tribal group weave together using traditional thread and cloth to gift their beloved or future husband, father and brother. 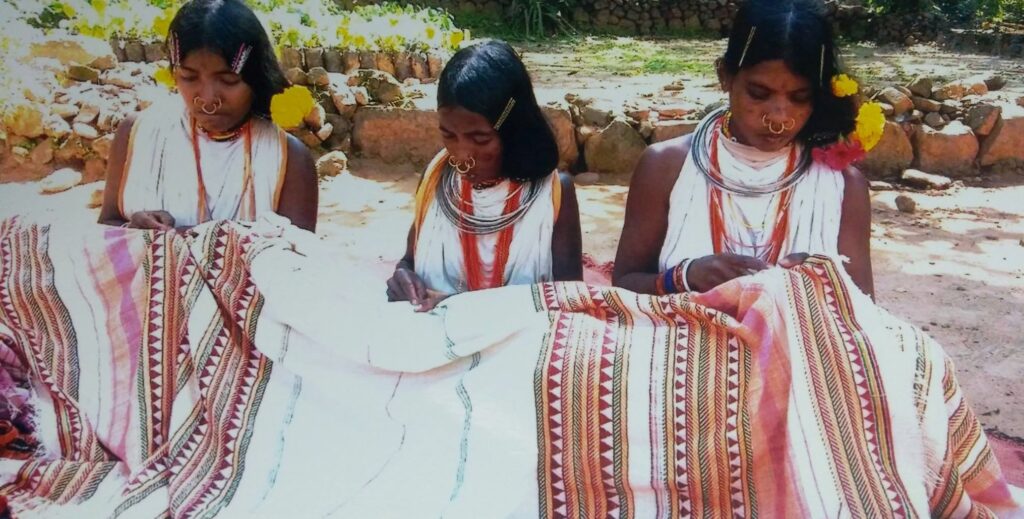 Each pattern, design and colour in Dangaria shawl has its own meaning. A shawl made for a lover is different from a shawl made for a father and brother. The young girls buy clothes from sellers belonging to a specific tribal group known as ‘Dama’ and stitch crops, sun and eyes on it.

Till the date, no chemical has been used for making of the Dangaria shawl. The women weavers prepare red, green and yellow dyes from leaves for knitting. Every month, a spinster produces 2-3 shawls.

Though, there was no commercial purpose behind it earlier, the government is now laying emphasis on its business.

According to reports, as many as 2000 Dangaria shawls are being purchased annually from the TDCL. It is sold in exhibitions and makes business of Rs 30 lakh annually. 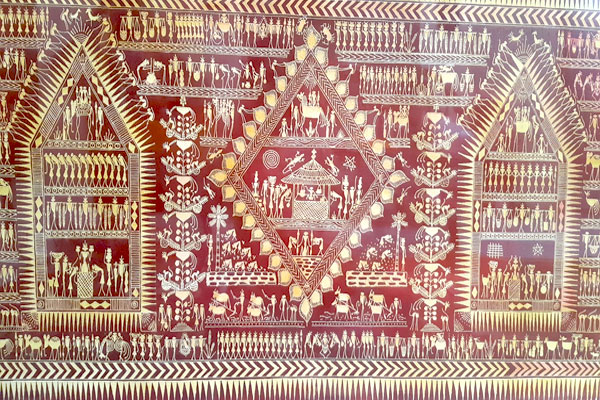