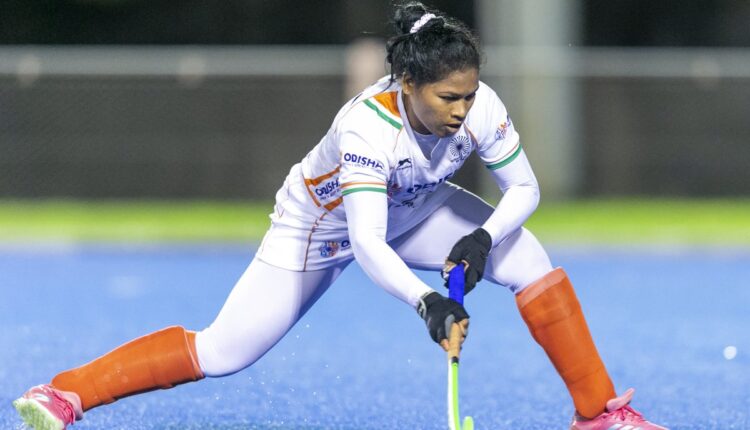 Bhubaneswar: International hockey player from Odisha, Deep Grace Ekka, has been recommended for the Arjuna Award.

Deep Grace has been playing as a defender in Indian Women’s Hockey Team for last several years.

The ace defender has so far played 240 hockey matches. She was the member of Indian Women’s Hockey Team that won bronze medal in this year’s Birmingham Commonwealth Games.

She also represented the Indian Women’s Hockey Teams that won medals in 2014 and 2018 Asian Games.

Deep Grace is now representing the railways in the domestic hockey tournaments.

NIT student among three killed in separate road mishaps in…