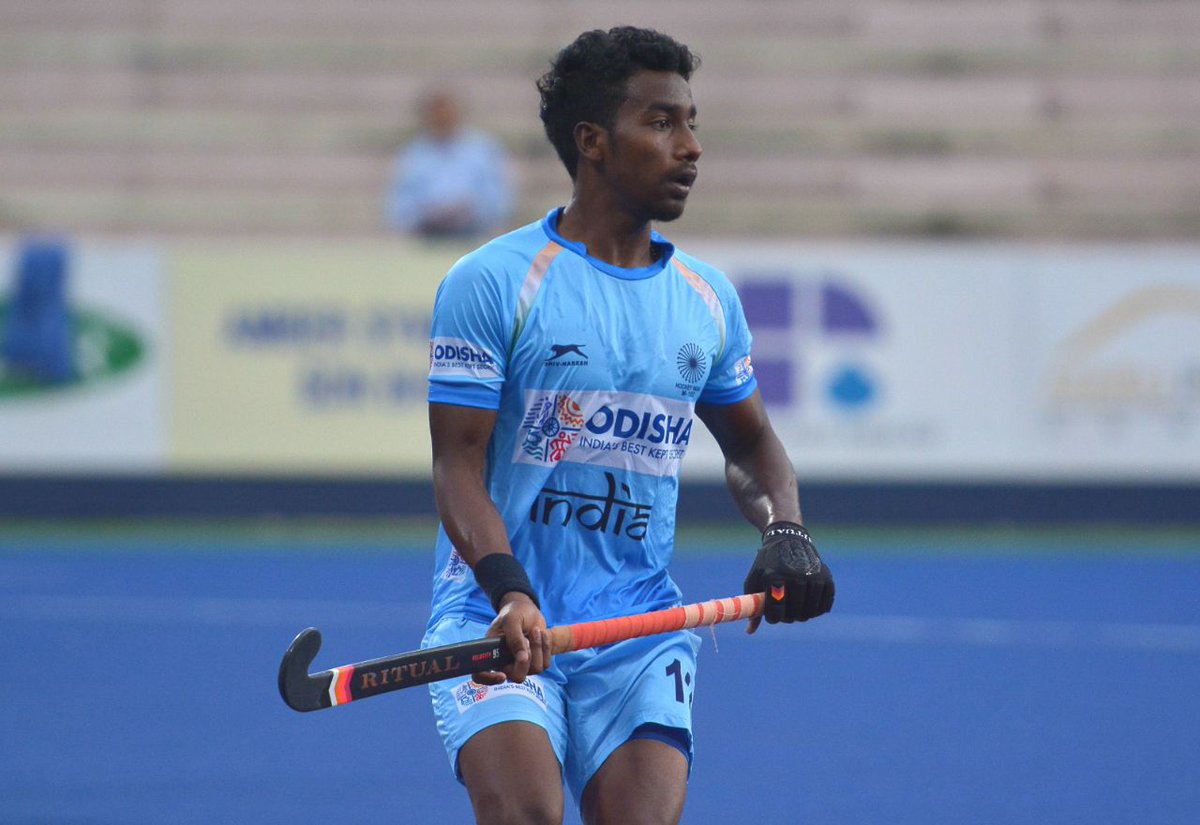 Bhubaneswar: Odisha’s Dipsan Tirkey has been named as captain of the 18-member India U-23 men’s hockey team for a six-nation tournament in Belgium from July 14 to July 21, Hockey India announced today.

Two other players from the State – Nilam Sanjeep Xess and Shilanand Lakra – were also included in the team.

The Indian team will play their opening match against Ireland on July 14.

“The U23 Six Nations Tournament in Belgium will prove to be a good test for our younger players of the core group. We will be playing against some of the best youth teams from around the world, which will help in giving our players the exposure they require,” HI High Performance Director David John said in a statement.

“This tour will also help in developing our team that will take part in the 8th Sultan of Johor Cup 2018 to be held in October later this year,” he added.

“It will be a crucial tournament for some of the athletes as this will be their first major international exposure, but the majority of the players have represented the junior or senior team which is always a good sign.”

The top two teams at the end of the round-robin matches will face each other in the Final on July 21 whereas the remaining teams will play classification matches.