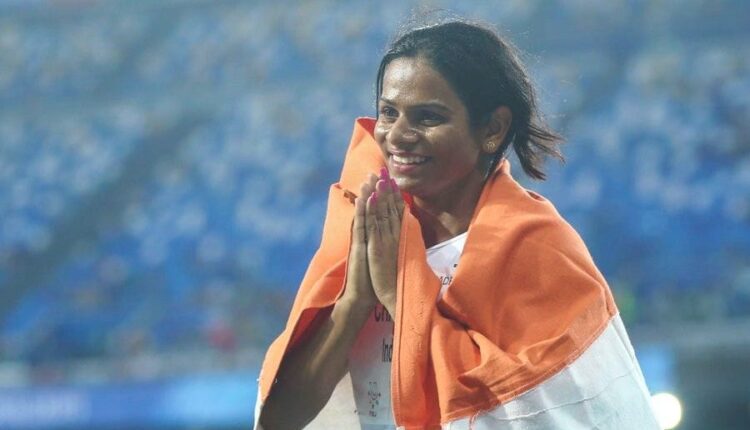 Bhubaneswar: Ace sprinter from Odisha Dutee Chand was conferred with the prestigious Arjuna Award for the year 2020 today.

She received the award from President Ram Nath Kovind via a video conferencing programme on the occasion of National Sports Day. 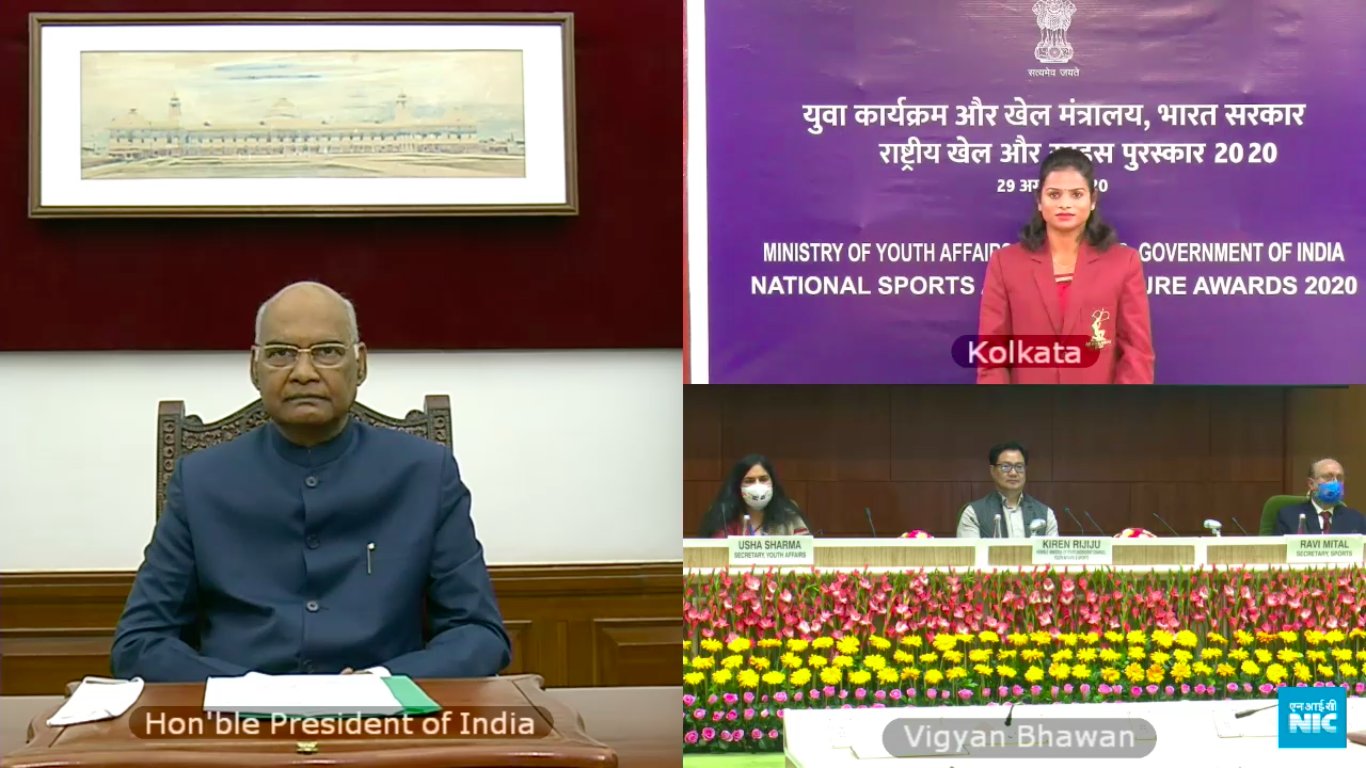 Dutee, the sprint queen of India, was nominated for the award in the discipline of Athletics. She was among 27 sportspersons to have been selected for the Arjuna Award.

With this, she became the 9th Arjuna awardee from Odisha.