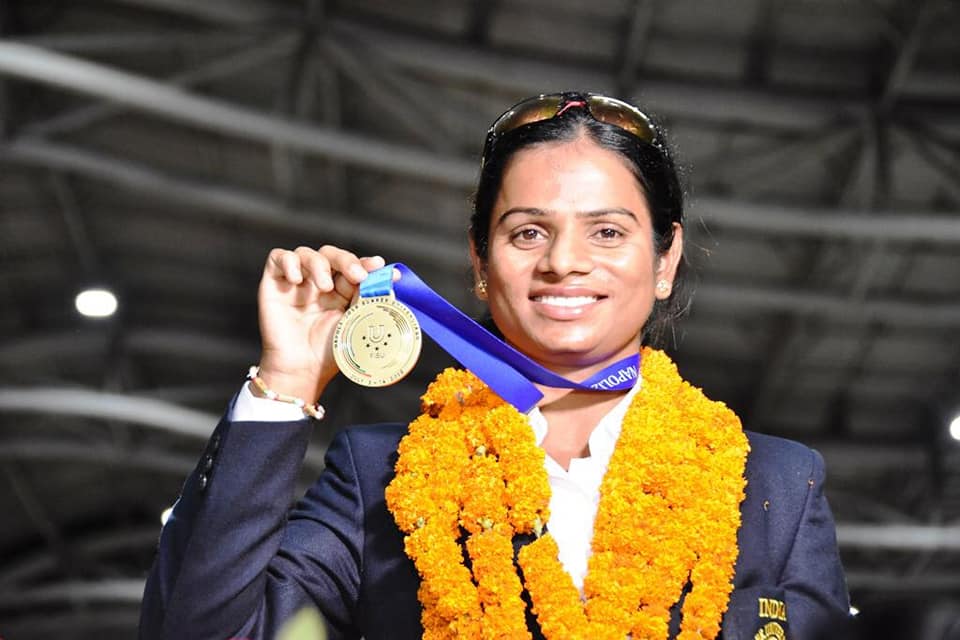 Bhubaneswar: Odisha’s ace sprinter Dutee Chand has been nominated for the prestigious BBC Indian Sportswoman of the Year award.

Congratulations #Odisha’s ace sprinter @DuteeChand on being nominated for BBC Indian Sportswomen of the year. Wish her the very best and wish her to keep inspiring.

The accolade honours the contributions of Indian sportswomen and celebrates the achievements of women in sport in the country.

Voting is open until 24 February at 18:00 GMT and the winner will be announced on 8 March at a virtual ceremony in Delhi and on the BBC Sport website.

The inaugural edition of the award was launched in 2020. Indian badminton star and Olympic silver-medallist PV Sindhu won the award, last year.