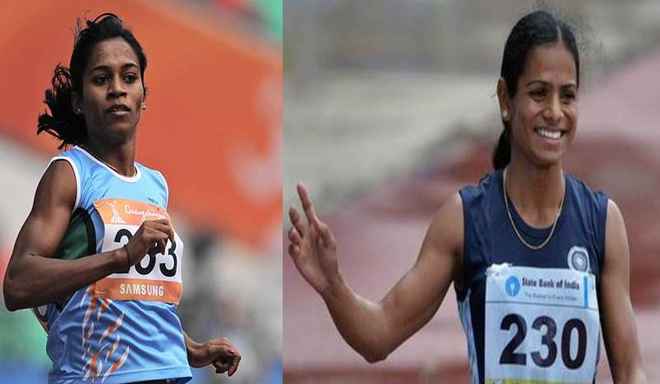 Jauna Murmu, another sprinter from the State, also put an impressive show at the event by clinching bronze in the 400 metre race category. She clocked 57.58 seconds to pocket the medal.

Earlier in February, Chand had won two gold medals in the Indian Grand Prix series 2019 at the Jawaharlal Nehru Stadium in New Delhi.

The four-day long sporting event began on Friday. The Athletics Federation of India has made it mandatory for all the athletes, except those who have been exempted, to take part in the Federation Cup if they want to get selected for the Asian Championships.

Railway Electrification office at Bhubaneswar to be shut by March end