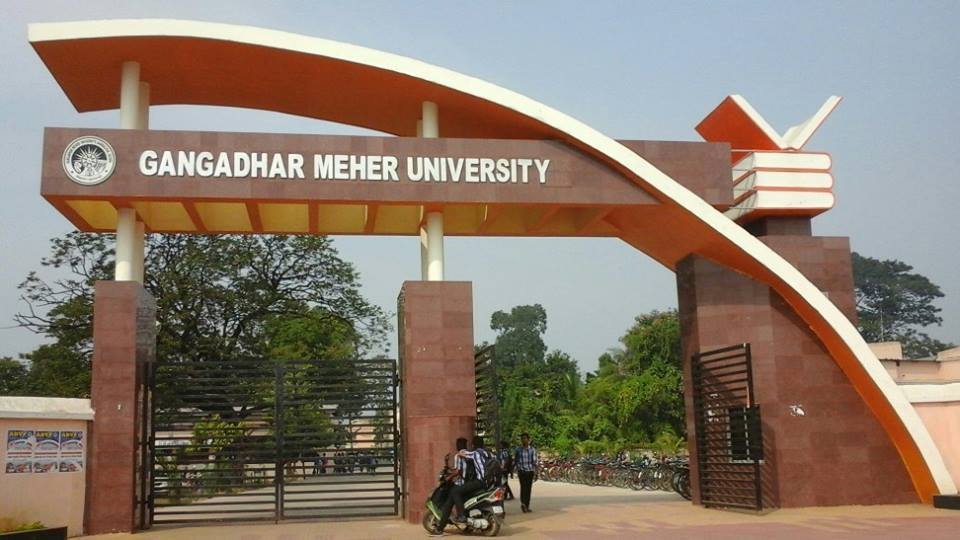 Sambalpur: As the premises of other state-run universities carry special names, the authorities decided to name Gangadhar Meher (GM) University campus in Sambalpur as ‘Amrut Vihar’.

The name will be officially announced on occasion of platinum jubilee celebration of the GM University scheduled on July 7, official source said.

Making change in the existing logo, the authorities will release the university’s new logo along with its own flag during the event.

Besides, the certificates will be handed over to the toppers of all the departments in the university on the celebration day.

Finance Minister Sashibhusan Behera is scheduled to grace the occasion as the chief guest at the university on July 7.

Several programmes will be held throughout the year from July 7, 2018 till next year to mark the platinum jubilee of the university, said GM University Vice chancellor Prof. Atanu Kumar Pati.

The university campus will remain active for the platinum jubilee celebration throughout the year, he said.