Odisha’s Jharsuguda airport to be operational by June ‘18 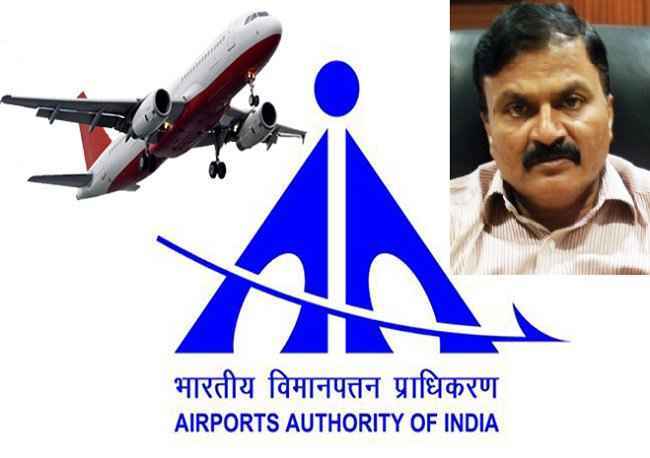 The AAI chief said the airport being modernized at an outlay of Rs 200 crore will have two airstrips for the landing of A-320 Boeing and the terminal being constructed will have facilities to handle 300 passengers.

“ATC tower, administrative block and terminal building which can handle 300 passengers at a time have been constructed. Jharsuguda airport after being operational will connect western Odisha with the coastal part of the state and will also connect with the states of Chhattisgarh, Jharkhand, and Bengal. Currently, we are observing a pattern that the states which were backward in the aviation sector are now witnessing unprecedented development,” said Mohapatra.

The AAI Chairman who came here in a special helicopter inspected the progress of the expansion work including construction of runway, boundary wall and passengers’ lounge at the airport before holding a review meeting at the Radar Office.

The meeting was also attended by Principal Secretary of General Administration Department of the state government Ashok Meena.

Zilla Anchalik Vikash Parishad, a citizen’s forum submitted a memorandum of the AAI Chief demanding early commissioning of the airport since the district administration has completed land acquisition for the project.

Over 120 houses gutted in Odisha’s Bhanjanagar