Odisha’s  Jharsuguda Airport to be named after Veer Surendra Sai! 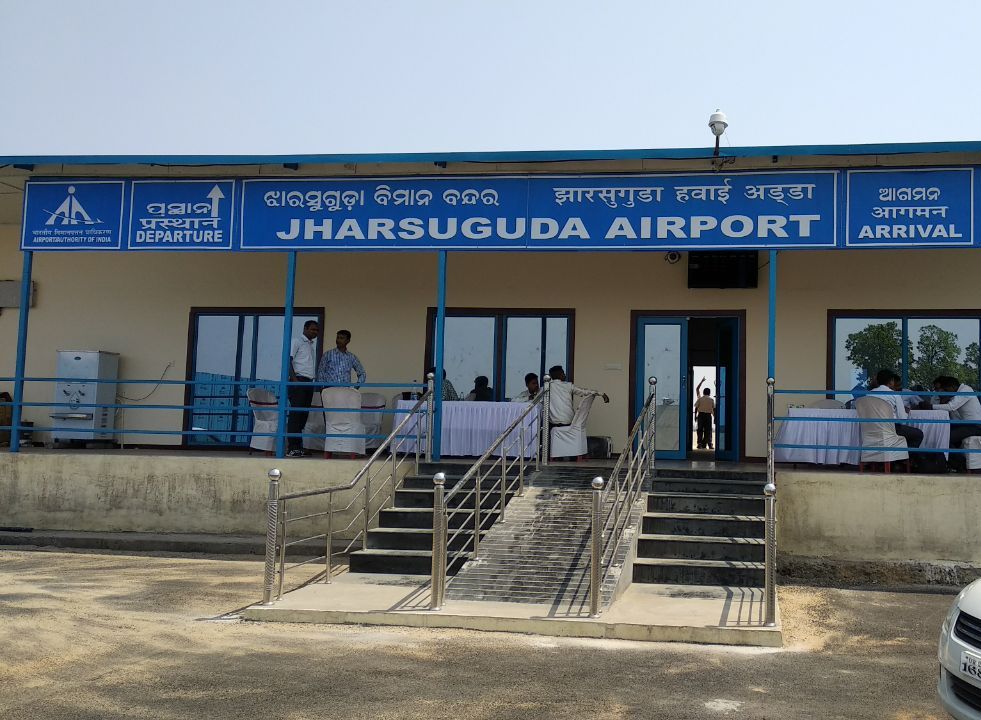 “There is a public demand for naming the Jharsuguda Airport in the name of renowned freedom fighter of Odisha Veer Surendra Sai, who hails from the same locality. Naming the Airport in his name will be a fitting tribute to the legendary son of the soil,” Patnaik wrote in a letter addressed to Union Civil Aviation Minister.

“I would, therefore, request that the Union Government may consider the above proposal in the right earnest and name the Jharsuguda Airport as Veer Surendra Sai Airport, Jharsuguda,” he added.

Crescent sighted, Eid to be celebrated across Odisha tomorrow