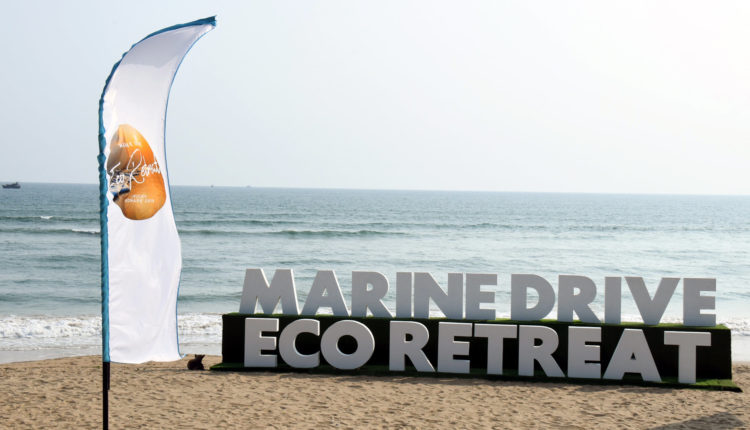 Bhubaneswar: The Marine Drive Eco Retreat organised by Odisha Tourism on Ramchandi beach at Konark that was scheduled to culminate on January 31 has been extended till February 15.

The Tourism Department extended the carnival in view of the overwhelming response of tourists to the glamorous camping festival.

Hirakud all set to host Eco Retreat from Dec 1

Besides, the department would also host a two-day conclave of all Tourism ministers and secretaries on January 23 and 24 to promote the carnival across the country. The conclave to be inaugurated by Chief Minister Naveen Patnaik will have discussion on strategies for development of tourism across the country.  Union Tourism Minister Prahlad Singh Patel is also scheduled to attend the summit

With this, the Marine Drive Eco Retreat, which is considered as Eastern India’s first ‘Glamping’ festival on beach, is expected to help the state play a crucial role in the country’s tourism.