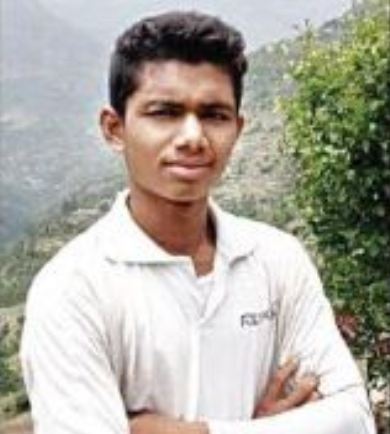 Bhubaneswar/Manali: A young mountaineer from Odisha Lalu Prasad Bhoi, died while returning after trekking in Manali.

He suffered from illness while returning, just half an hour before reaching Solang Valley in Manali, after trekking. He breathed his last at around 8 pm at Manali government hospital on Saturday. He is survived by his father Baladeb Bhoi and mother Mamata Bhoi.

According to reports, the 17-year-old Lalu was among 12 Odisha mountaineers in the 15-member team led by Jogabyasa Bhoi, a Mountaineer from Kalahandi who scaled the Mount Everest, had set up a camp at Solang Valley in Manali on Oct 17. Suddenly, his health condition deteriorated on the way while returning to camp after trekking. He collapsed and was foaming at the mouth.

Bhoi was rushed to Manali government hospital under critical condition. He passed away at around 8 pm. His body will reach his village Rupra in Kalahandi district today.

After pursuing basic education in mountaineering from the Jawahar Institute of Mountaineering and Winter Sports (JIM&WS) in Pahalgam in Jammu and Kashmir, Lalu was the youngest mountaineer, who successfully scaled Mount Bhrigu, a 15,000 feet altitude peak and 12,000 ft-Mount Sandakphu peak in the Himalayan region.

He was also a member in Biju Patnaik Himalaya Abhiyan. With sudden demise of Lalu, State lost a talent in field of mountaineering. He