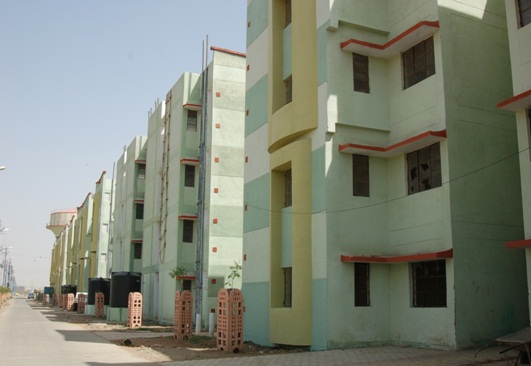 The OLHM maps and surveys slums, bringing together the use of pioneering technology and community participation. It then uses this information to assign land rights to eligible residents – and upgrades the physical infrastructure with roads, drains, street-lights, sanitation and clean-water supplies.

More than 50,000 families have been granted land rights under new legislation – The Land Rights to Slum Dwellers Act – which was passed by Odisha government in 2017. The move was aimed at raising the living standards in the State’s 2,919 slums. The mission is expected to be completed in 2021-2023.

Each year the World Habitat Awards are presented to the most outstanding and innovative housing projects from across the world. In 2019 almost 200 projects and programmes entered the Awards.

Odisha Chief Minister Naveen Patnaik dedicated the award to the people of the State.

Heartening to see our mission to empower millions of slum dwellers through #JagaMission recognized by the world. Glad that it has set global benchmarks to empower urban poor with land rights & better facilities. Dedicate the award to people of #Odisha#OdishaWinsWorldHabitatAward pic.twitter.com/Sm6JaLKmCr