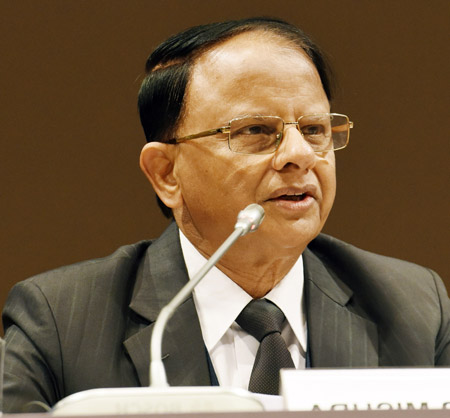 Notably, P.K. Mishra served as Principal Secretary to Modi between 2001 and 2004 during the latter’s tenure as Chief Minister of Gujarat.

As Secretary in the Union Ministry of Agriculture between December 1, 2006 and August 31, 2008 under Sharad Pawar, Mishra was credited with the implementation of the National Agriculture Development Programme and the National Food Security Mission.

It was during his tenure in the Ministry of Agriculture that the production of food grains reached record levels and there was a substantial increase in the agricultural GDP.