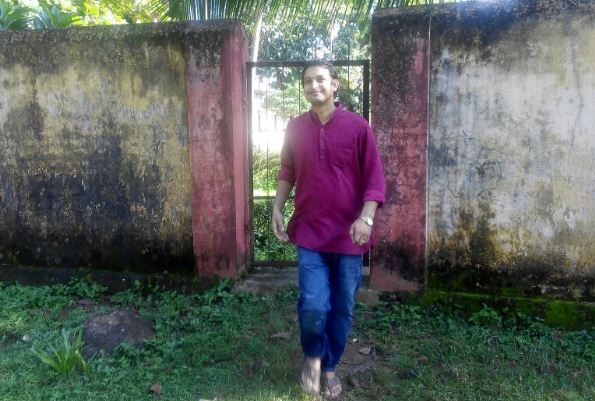 The Special Investigation Team (SIT) of Odisha Crime Branch probing into the quadruple suicides here today began its second phase investigation to unravel the mystery behind the allegations of property misappropriation by the former palace manager.

The five-member team went to the Nilakantha Offset printing press to quiz the owner of the unit where the banner having Sailaja Devi’s image was printed and put up in front of the Paralakhemundi palace on the occasion of Independence Day.

“A banner was printed in my press. Debiprasad Das (Romu), on August 15 evening, had talked to me and also sent a message on WhatsApp to print the banner. I have shown the text messages to the officials,” Narayan Mohapatra, printing press owner said.

Citizens’ forum had alleged that the king was under house arrest and there were largescale misappropriation in the palace property. In the backdrop of these allegations, the officials also questioned a man who reportedly bought a piece of land from the Paralakhemundi Maharaja Gajapati Gopinath Narayan Deb.

“They asked me whether I had purchased land from King. I told them that I had bought the land near stadium for Rs 2.30 lakh,” Sai Raju, land buyer said.

Following much hue and cry, the former palace manager Anang Manjari Patra and her two siblings committed suicide. Their bodies were recovered from their Jangam Sahi residence on August 21. Besides, one of their brothers was rescued in a critical condition who died a day after at MKCG Medical College and Hospital.