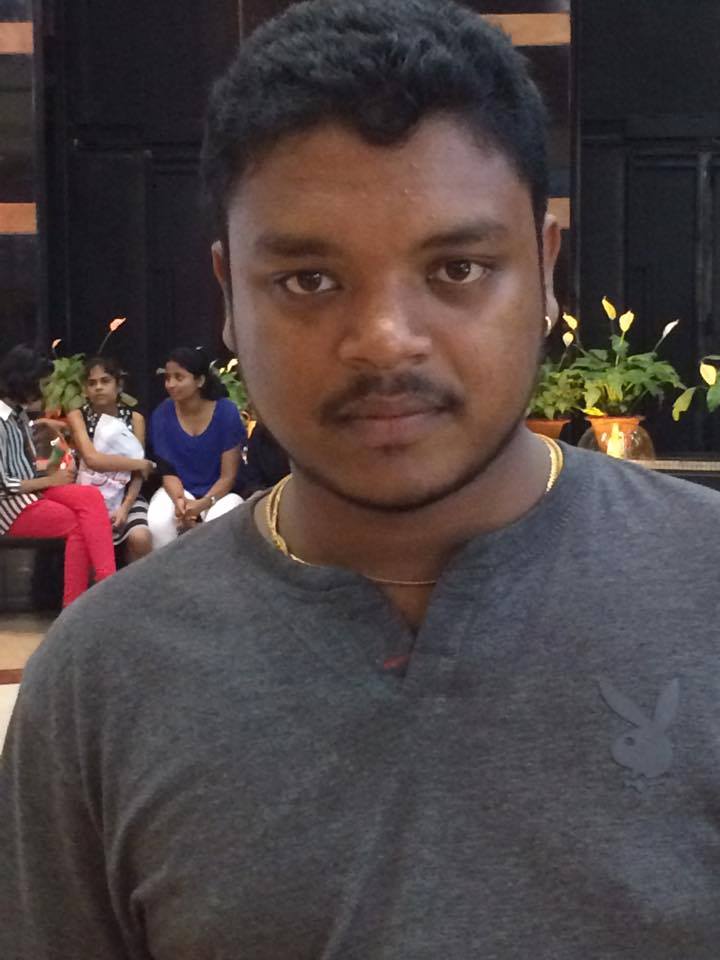 Bhubaneswar: Odisha man Raj Kishore Mahanta has registered his name in the Limca Book of Records for collecting Rs 1 and 2 currency notes.

His craze for collecting currency notes of Rs 1, first issued on August 12, 1949 during finance secretary KRK Menon till Montek Singh Ahluwalia in 1994 and Rs 2 notes launched on January 26, 1950 till 1994 has given him a space in the Limca book of records.

Born to father Lambodar Mahanta and mother Mamata Mahanta in Keonjhar district, Raj Kishore, an MBA student, had craze for coin collection since his childhood. The unique hobby has helped him to make records time and again.

He runs for currencies and coins not for fulfilling his materialistic desires, rather, it is his hobby to collect coins and currency notes of different countries. Currently, Raj Kishore has currency of 197 countries and 2.5 lakh 25 paisa coins that weigh 4.50 quintal. He has also collected 101 Rs 5 currency notes with serial number 999990.

Earlier, Raj Kishore was in Limca book of records for collecting 100 Rs 10 currency notes with the serial number (the date when legend of Indian cricket Sachin Tendulkar hit his 100 tons) for showing respect his favourite cricketer Sachin. When cricket fans lamented after ‘god of cricket’ Sachin decided to retire from cricket with scoring 100 tons, the Odisha man showed his devotion towards him in a unique way.

Today’s youths when they are busy in pep talks and gossips, Raj Kishore asks for his friends to give him notes and coins of unique numbers.