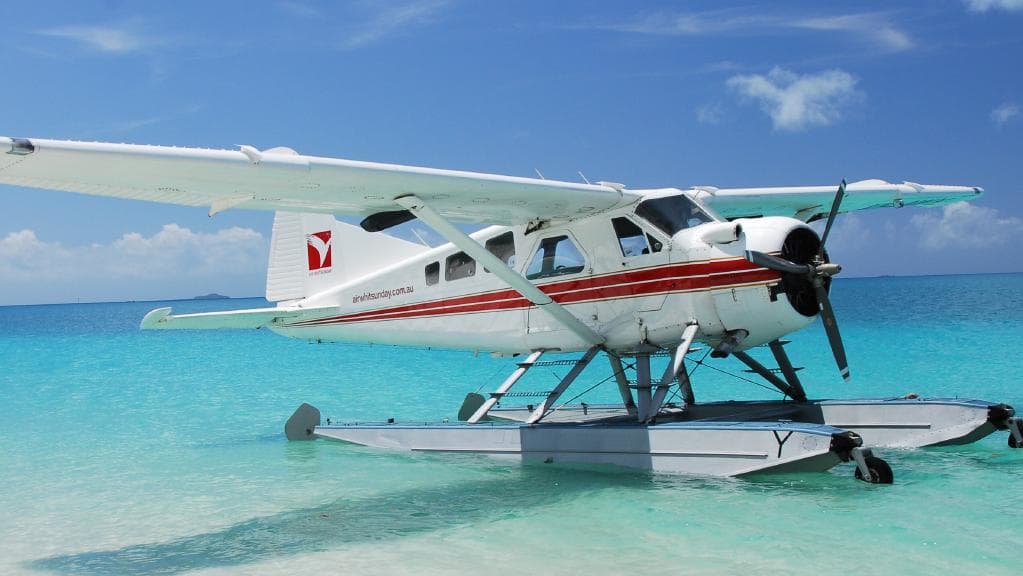 Bhubaneswar: After the Centre approved a proposal for construction of water aerodrome in Chilika to promote tourism, Odisha’s ruling BJD opposed the project citing that the move may cause harm to biodiversity of the lake.

He urged the Centre for reconsidering the proposal to save the ecosystem in the brackish water lagoon.

His statement came just hours after BJD MP Tathagata Satpathy strongly reacted to the proposed the central project for construction of infrastructure for regular seaplanes in Chilika.

Quelle horreur! Proposed amphibian airport inside Chilika lake, one of the largest brackish water lakes which gets thousands of winged visitors from around the globe, will surely make birds and marine life to vanish for ever. I strongly oppose such dumb ideas. pic.twitter.com/PlKIIP8YeB

Notably, Centre has identified five States — Odisha, Gujarat, Maharashtra, Andhra Pradesh and Assam — for the development of water aerodromes. Chilika is among one of the first water aerodromes to get in-principle approval from the Union government last week.

For the first phase of the project, the infrastructure will be constructed in Chilka Lake (Odisha), Sabarmati River Front & Sardar Sarovar Dam (Gujarat).