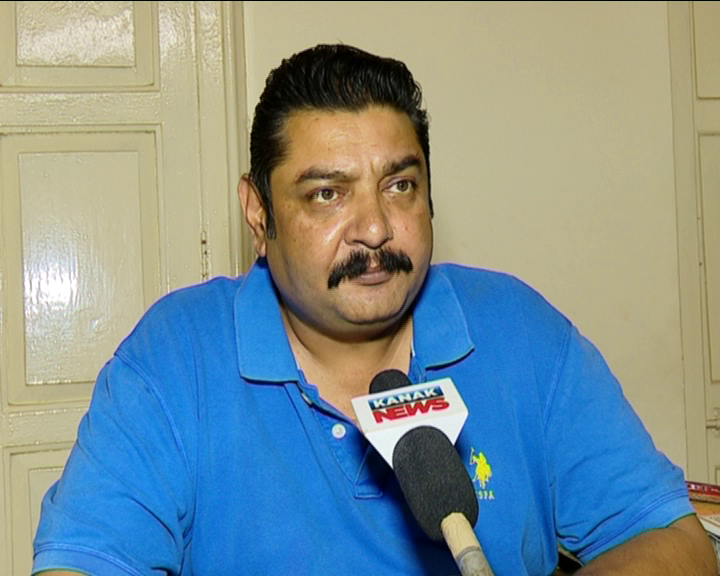 Ruling BJD today expressed its apprehensions about the negotiation committee constituted by the Union Government in resolving the dispute between Odisha and Chhattisgarh over sharing of Mahanadi waters.

The party alleged that the Centre under some pretext or the other is allowing Chhattisgarh to expedite its projects.

“The dispute is between Odisha and Chhattisgarh. It is Odisha government which has approached the Central government. On two earlier occasions, meeting between the two states at the Chief Secretary and Chief Minister levels have ended in failures. We are apprehensive about the outcome of another committee formed for negotiations again. This gives us scope to believe that some way or the other the Chhattisgarh government is being allowed time to expedite its projects,” said Pratap Keshari Deb, BJD spokesperson in his reactions to the Centre’s formation of a negotiation panel on Mahanadi dispute.

“Our main demand before the Centre was to ask the Chhattisgarh government to put on hold its ongoing projects upstream of Mahanadi till the matter is resolved. Well after negotiations are over will they dismantle whatever they have constructed? It’s very clear that it is a dilly-dallying policy,” Deb added.

The Congress has said that this is Centre’s attempt to mollify the people of Odisha who were angry over the BJP’s plans to rope in controversial Chhattisgarh Chief Minister Raman Singh as star campaigner of the party for the upcoming panchayat polls.

“BJP in Odisha by naming Chhattisgarh Chief Minister as star campaigner has courted controversy. For that reason Central government has formed this negotiation committee. This is no way going to influence the people of Odisha neither it’s in any manner going to protect the state’s interest,” stated Tara Prasad Bahinipati, Chief Whip of the Congress in the state Assembly.

The BJP on the other hand, has defended the Centre’s constitution of the negotiation panel.

In a related development, the Samajwadi Party today knocked the doors of the State Election Commission (SEC) and drew its attention to the Centre’s announcement to form the panel stating that the announcement would influence voters and was a violation of the model code of conduct enforced in the state for the upcoming panchayat polls.

A four member delegation of the party led by its state unit president Rabi Behera met the SEC and submitted a memorandum in this regard urging it to issue a notice to the Central government.